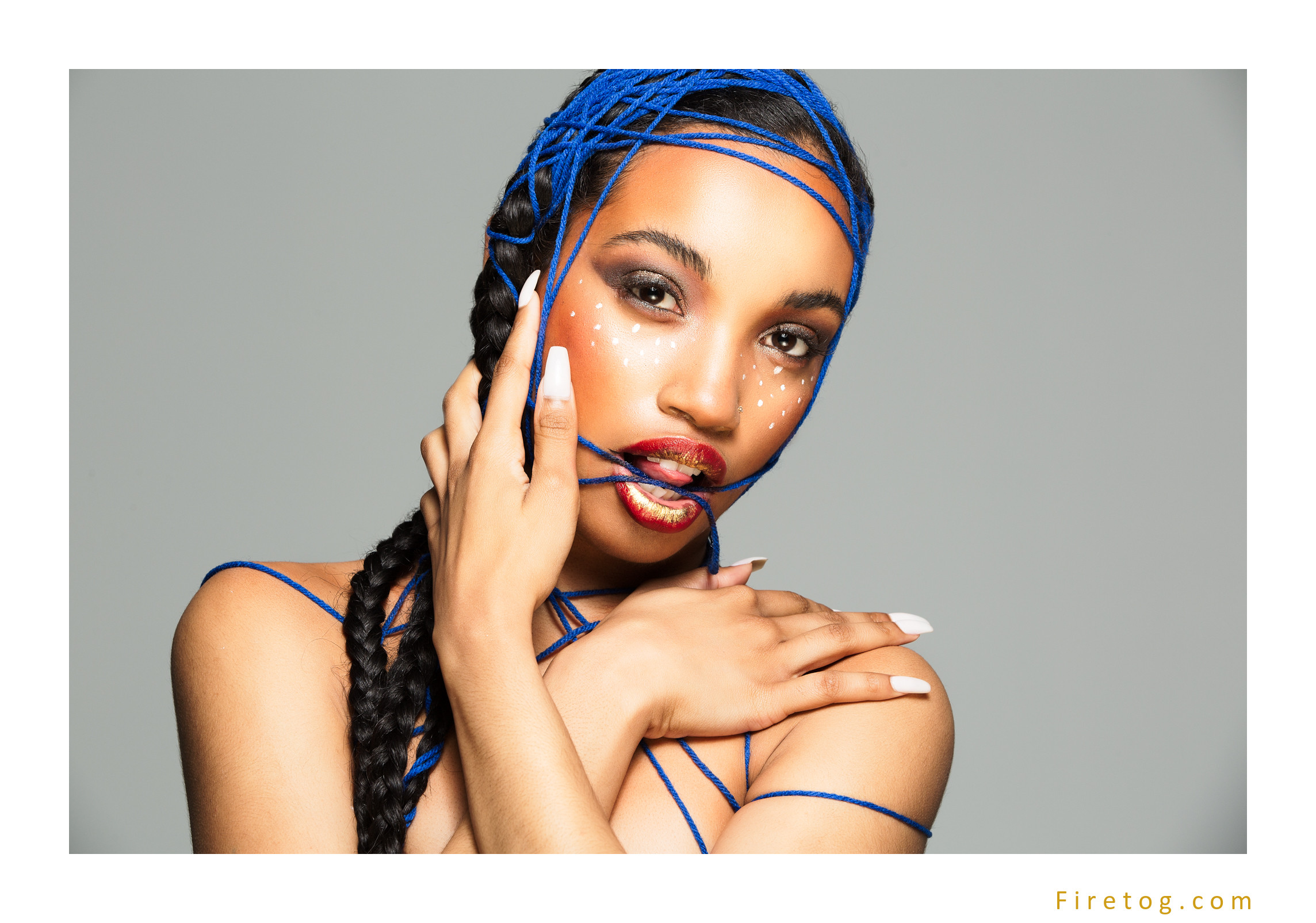 This shoot with Indigo was planned for earlier in the month but Indigo was sick and had to cancel.  Then last weekend I got a late cancellation, so I asked Indigo if she was available, she was the perfect fill-in, given that we already had the shoot concept planned from before.
The concept was created by Maria and Indigo, so all I had to do was turn up and shoot it.

Sophie was back for a couple of weeks so we agreed to shoot.  She had a
concept in mind which was a series of studio style images with monochrome clothing.  The inspiration images were also black and white so I shot with that in mind, but still added some colour images too.  Maria did the hair and make-up for the shoot and changed up the hair for each look. 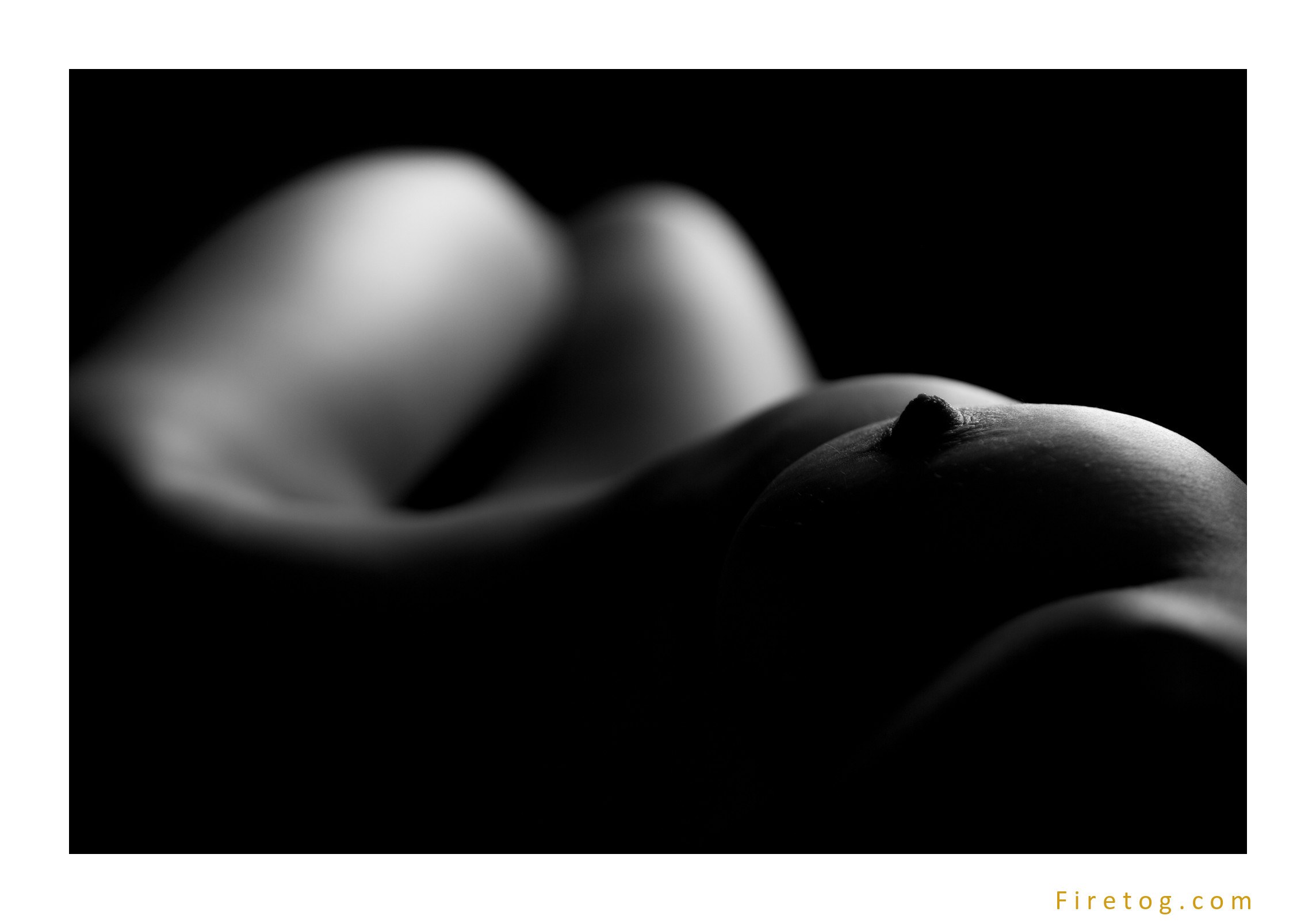 Last weekend I had a shoot booked that got cancelled at late notice, so the night before I put out a casting call to see if anyone wanted to shoot.  I got a reply from a model who wanted to do an art nude shoot and also wanted to remain anonymous. We decided to do some close up bodyscape images.

It gave me the opportunity to try out the Kino Flo lighting system for the first time.  These lights are fluorescent tubes that stay on throughout the shoot, so you can see exactly what the highlights and shadows look like as you shoot. 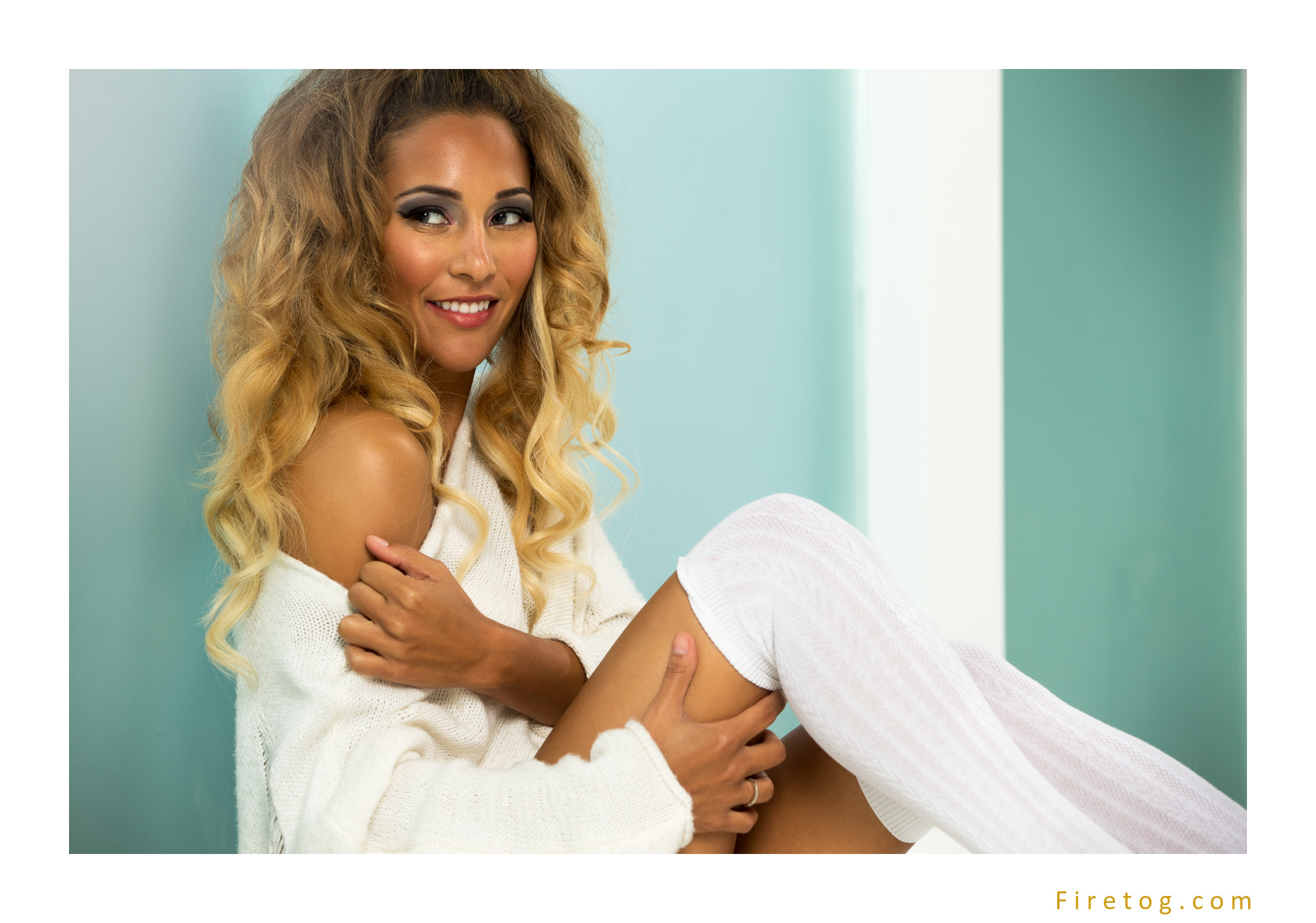 When I asked Christopher if he wanted to do a shoot he informed me that he already had a concept and model in mind.  The shoot, as you will see, was simple and sexy and based on two inspiration images that he had found on Instagram.  It was great to get to shoot with Rachel again after almost 4 years.   When I first started shooting people, around 2008, Rachel was very active on the modeling scene and we worked together on many shoots.   Strangely enough the last shoot we did together was a beauty shoot, which was also the first time Christopher and I had met.   For this shoot, Christopher did the make-up, Traci did the hair and Rachel styled the looks.  Oh, and I did the lighting :)