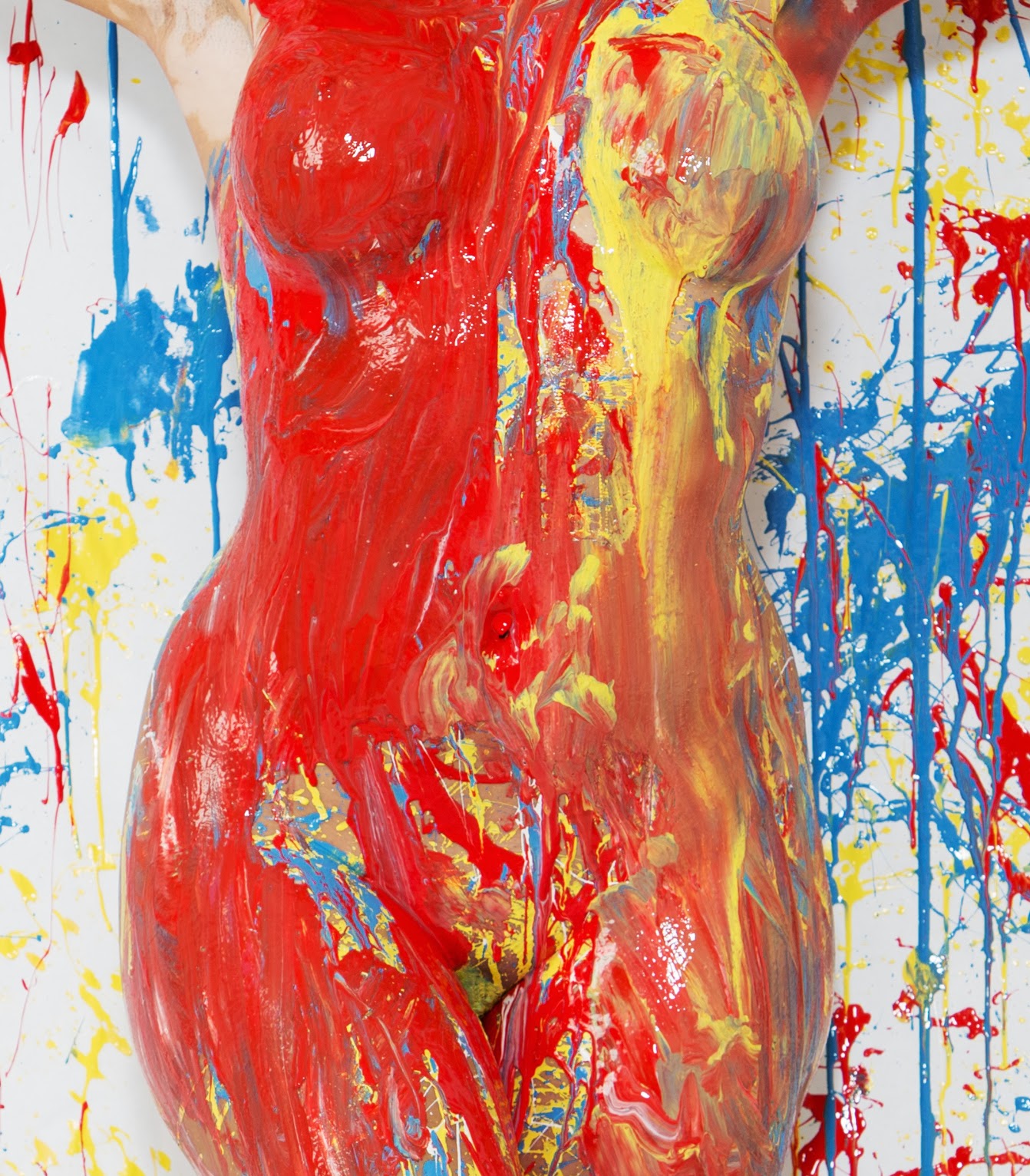 This shoot with Ashley is a concept that I have been wanting to do for a couple of years but never found a model interested in doing it properly.    The intention was to create something resembling a piece of modern art with a nude model at the center of it.  I really wasn't sure how it was going to turn out but I knew that I wanted a white canvas and to throw and splash different colour paint over both the model and the canvas.  I wanted to create a piece of art that was almost indistinguishable as to what it was. 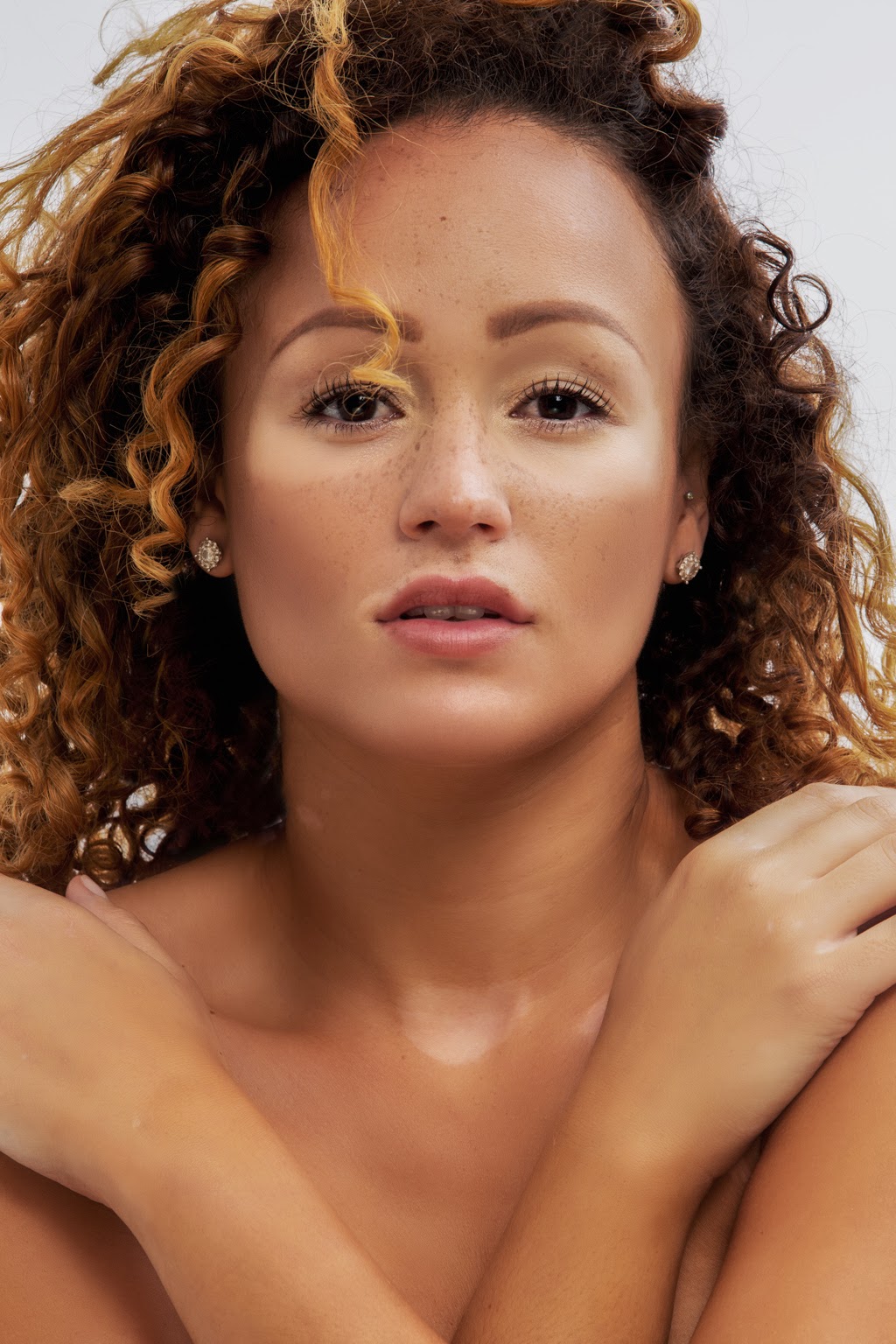 Ashley was back on the island for a month and we decided to do a shoot.  We originally chatted about doing a topless mermaid shoot inspired by a drawing that Ashley had found.  Long story short, we couldn't get a mermaid tail, so Ashley opened up to me and suggested this shoot.   This is Ashley's story and I'll let her tell it from here on.