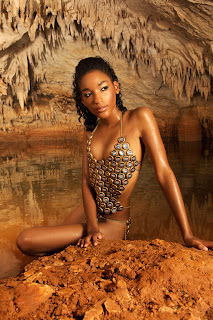 About this time last year I had the idea to create a bikini out of bottle tops.  I put out a request for people to start saving their tops instead of discarding them.  Shortly after that request I got a message from James Lee asking what I was planning on doing with the bottle tops, he mentioned he was also collecting them and oddly enough was in the process of creating a line of swimsuits from them.  In the end I never got enough caps or found the time to create the bikini.   James, however, continued with the idea and now has about 30 designs and several finished bikinis.  He asked me if I was still keen on the idea of shooting the bikini and whether I'd like to shoot some of his, rather than create my own.   I'm pretty sure I would never get around to creating my own and if I did there is no telling how hideous it would look, so I took him up on his offer.  Together we agreed on the models and concepts.  This is the first shoot we did.  The model is Sarafina, who I had previously shot back in February, she was one of the models in the lip tattoo shoot.

Make-up was done by Kyla Tear from MAC.  We wanted a clean look that accentuated the eyes.  This is the first time I've used Kyla and I was really pleased with the way Sarafina looked.  I'll definitely try and work with her again.

James came up with the shoot concept of shooting in a cave.   The cave I chose is at Blue Hole.  The cave is L-shaped and has entry points at both ends.   I had shot in there a long time ago, but from the other end.   It has 2 very narrow entrances, so is quite dark in there and we had to use a flashlight to see, and more importantly to light Sarafina's face so that the Autofocus would work.  I had planned to light the back wall of the cave from one side of the L and to shoot from the other side.  However, the pocket wizard radio signal wouldn't trigger the flash that was around the corner.  I'm assuming that the thickness of the cave wall was too much for the radio signal to penetrate and since this is radio waves and not infrared it doesn't bounce off the wall and go around the corner.

In the end I settled on lighting the back wall with a strobe that was a couple of feet to my left, with the 11" long throw reflector attached and then lit Sarafina with a Beauty Dish that was just off to my right.  I used the 5D mk iii for this shoot and about half way through started to notice that some images were suffering from the black band, ie a line caused by the shutter speed being faster than the sync speed.  My 5D mkii used to sync at about 1/350 sec in hypersync mode on the TT1.  But the new 5D mk iii was performing poorly even at 1/200 (which is Canon's stated sync speed for this model).   When I got home, a quick Google search showed that there is a bug with the Pocket Wizards and the 5D mk iii.  Pocket Wizard are still trying to come up with a solution.  The basic issue is one of timing, the flash is not firing in sync with the shutter (Oh Damn !!).

At the time we did the shoot it was high tide and as the water in the cave is tidal,  the cave was practically full of water.   There was only a small area of dirt/clay that was above water.  We had to wade through the water at the entrance and set up the lightstands on the 5'x3' mound of clay.   Needless to say, with my preference to shoot from a low angle, it meant that I spent the majority of time lying down in the wet clay and got really filthy. 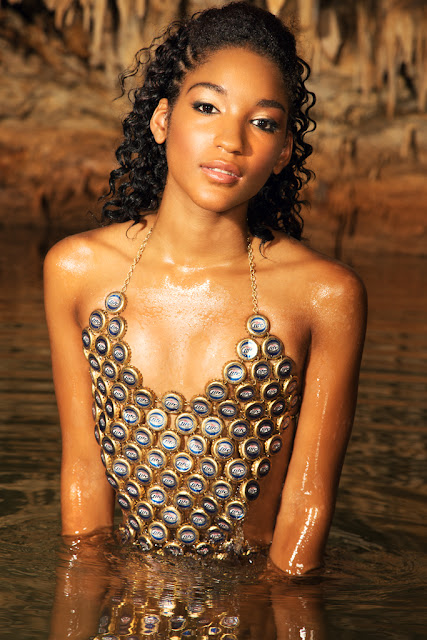 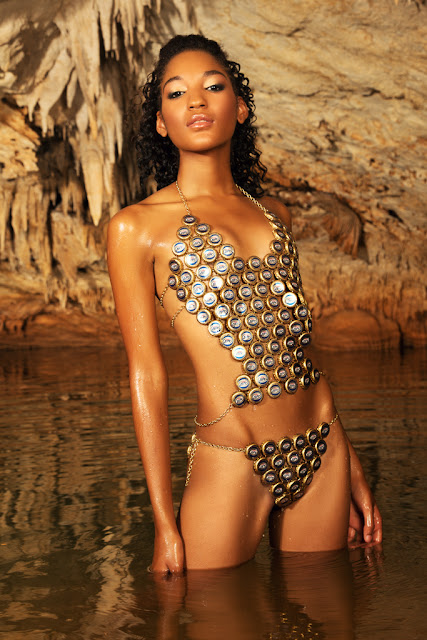 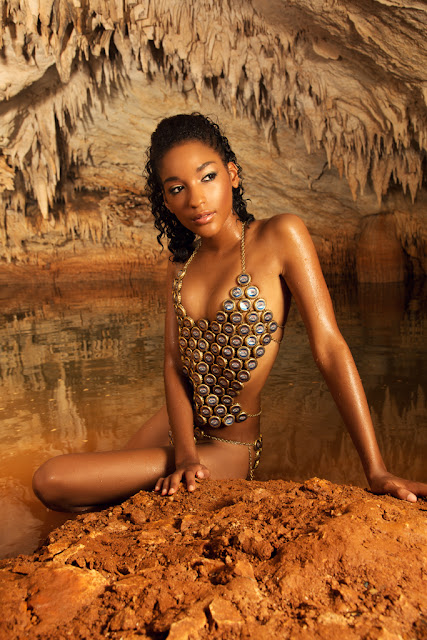 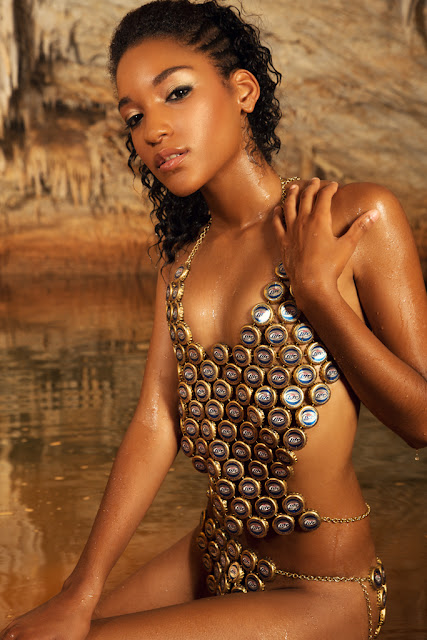 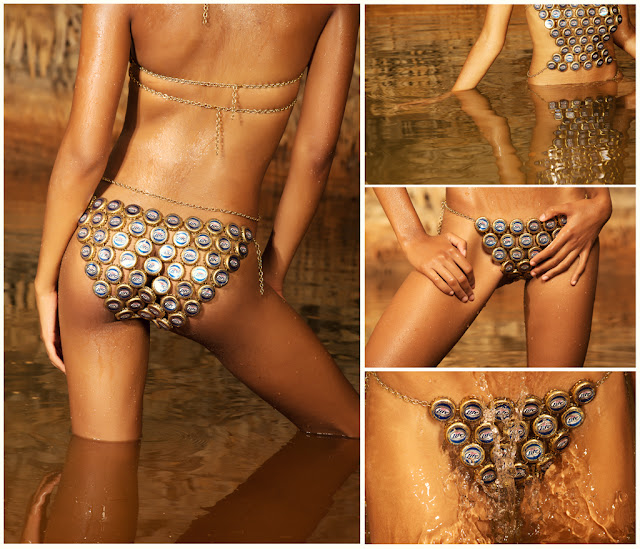 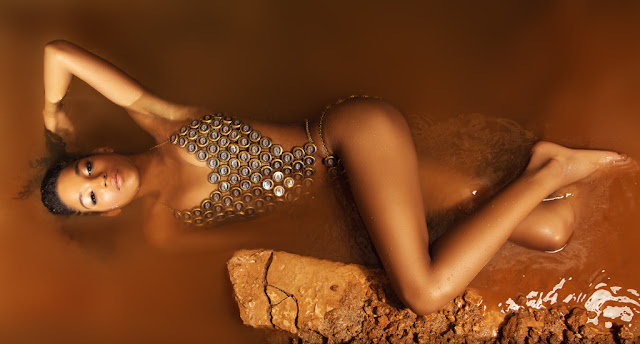 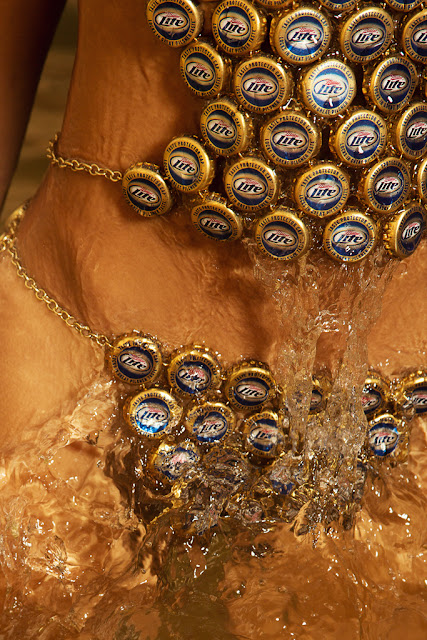