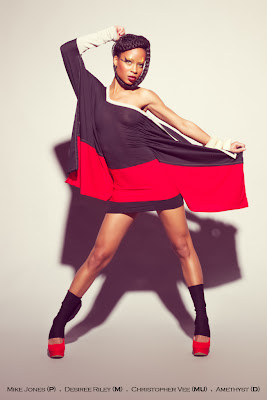 This shoot was arranged toward the end of 2011 when I saw Desiree modeling Amethyst's collection at the Premier's fashion show at Barcardi.  The first outfit in the shoot is from that show and the second is from one of Amethyst's earlier collections, but one that I have always wanted to shoot.

This was the first time I have worked with Desiree and I hadn't seen any work of her work from previous shoots, so I was taking a bit of a gamble, admittedly, not how I normally do things.  However, any concerns I had before the start of the shoot immediately disappeared when we started.   I've lost count of the number of shoots I've done but its well over 100, maybe over 200, but I can only think of maybe 5 shoots where the model has given so much variety and creativity in such a short time frame.  Totally undirected by me too.  I don't normally edit so many images from a single shoot but I had so many to choose from it was hard to narrow them all down.   Even more impressive was the fact that I had some serious technical problems with the flashes not firing, so there are a bunch of images and different poses that weren't even usable.   I'll definitely be looking to shoot with Desiree again in the near future.

Thanks also to Christopher Vee for doing the make up and also to Lamont Robinson for letting me use his premises.


I had a lot of trouble with misfires during this shoot and I still need to troubleshoot what the problem is.  I have written to Paul Buff and their customer support was kind enough to call me.  However, they did say they thought that the issue lies with the pocket wizards and not with their strobes.  I'm inclined to agree with them.  Next step is to do some more testing and then contact Pocket Wizard with my findings.  I suspect there may have been another device in the building on the same frequency as the triggers.  Since this shoot I did another shoot at home and also experienced some misfires, about 1 every 10, nowhere near as bad as the number that I was getting when shooting with Desiree though.  So I'm not sure if its just equipment or whether the location also is a factor.  More investigation needed.....

Lighting Setup:  This was the same set up I used for on a Kalyn's shoots.  It was a single light with the long throw reflector, set back about 20 ft and on a fully extended lightstand (13ft).   Desiree is further from the background than Kalyn was and therefore this gives a completely different shadow effect. 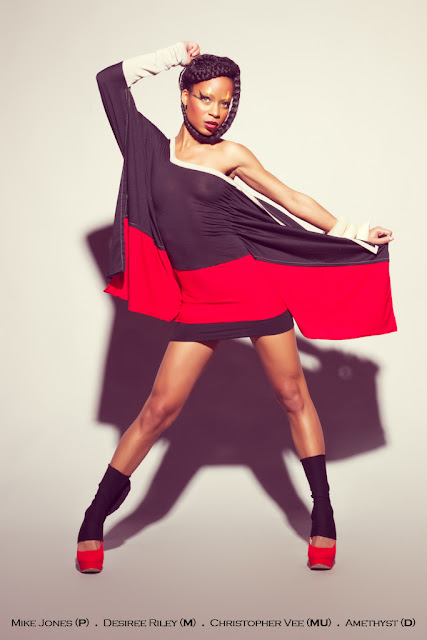 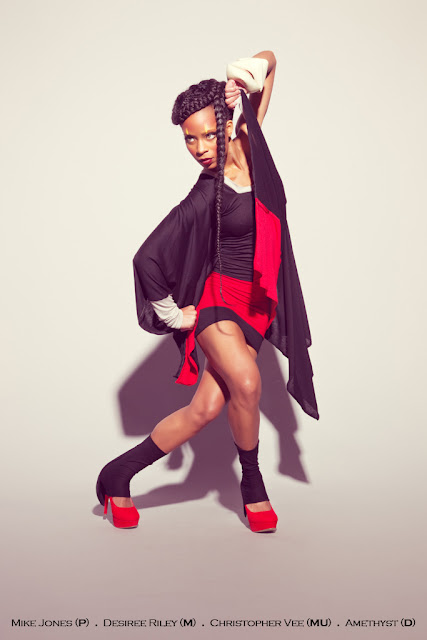 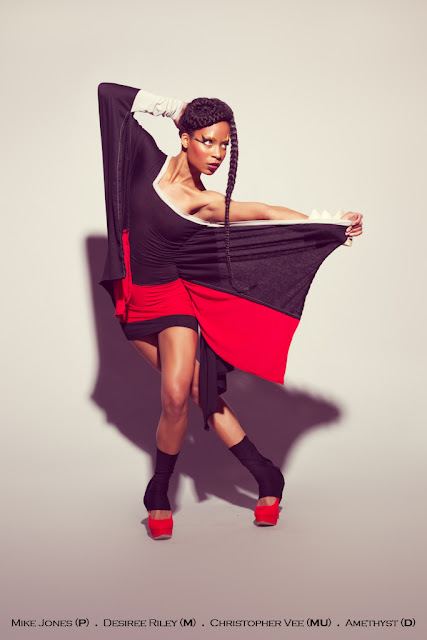 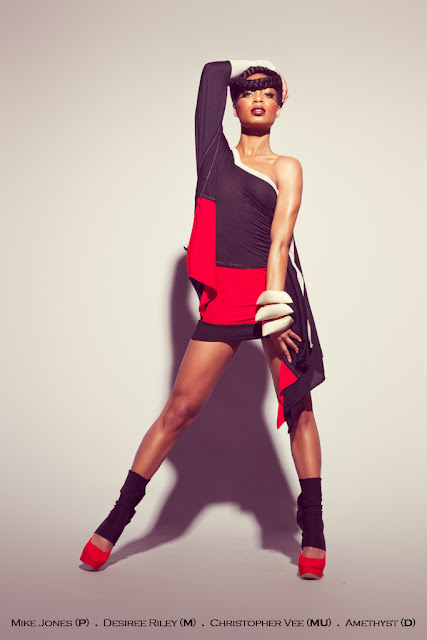 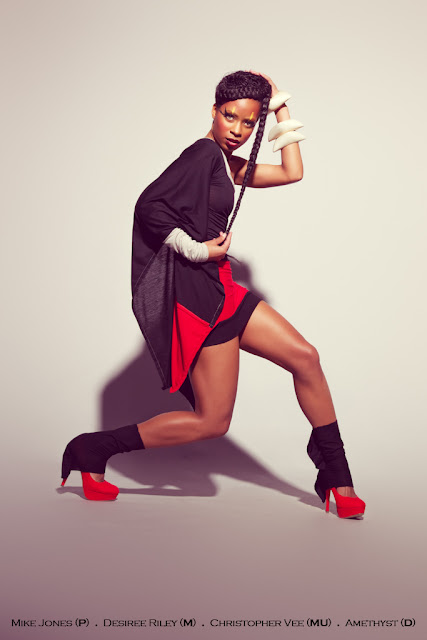 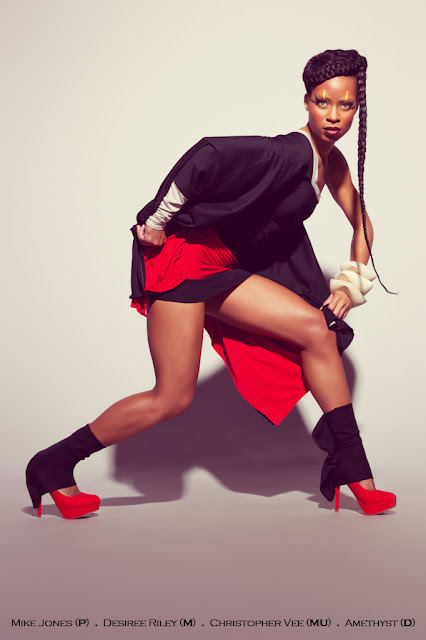 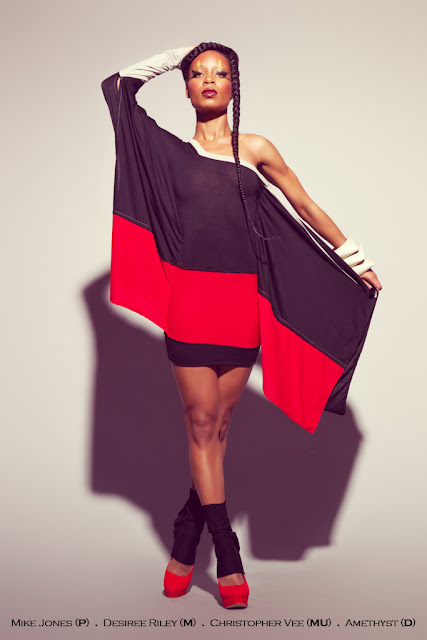 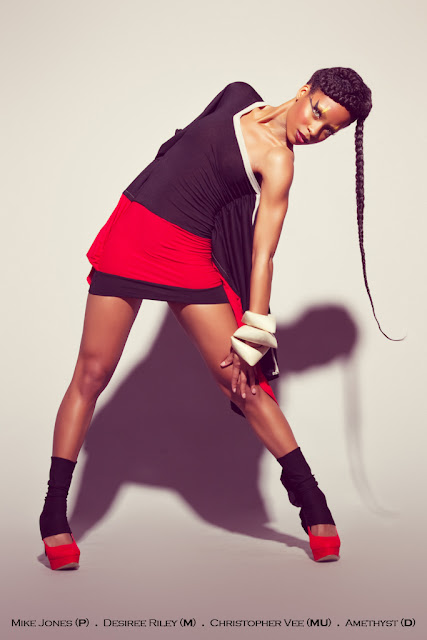 Lighting Setup:  This was also a single light set up.  64 inch parabolic reflector with the white diffusion cloth applied.  The light was about 10 ft from the model off to the camera right. 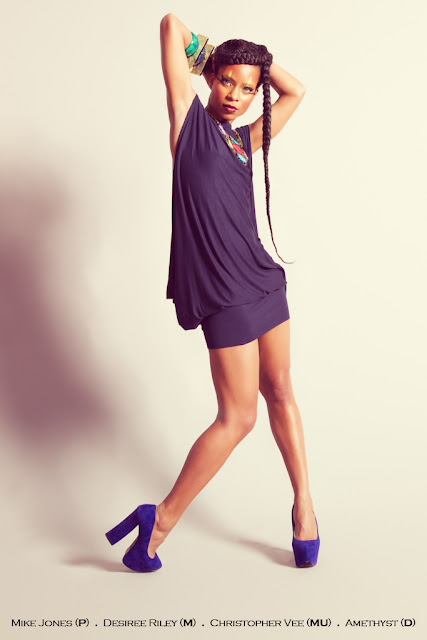 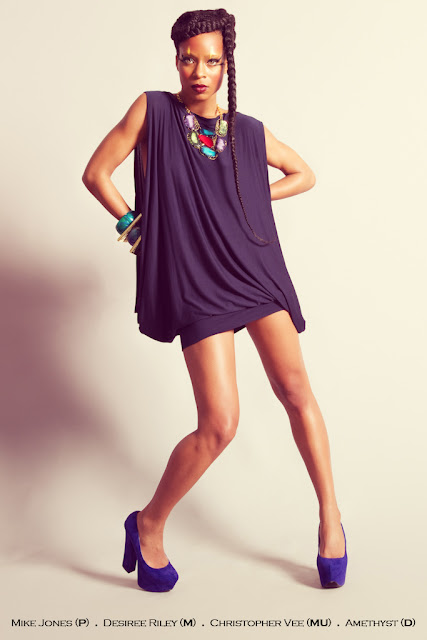 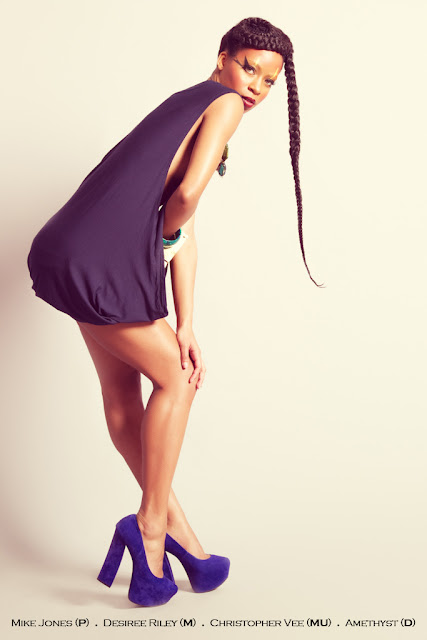 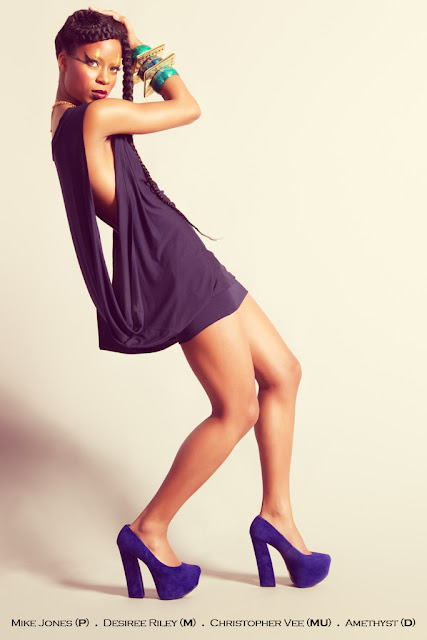 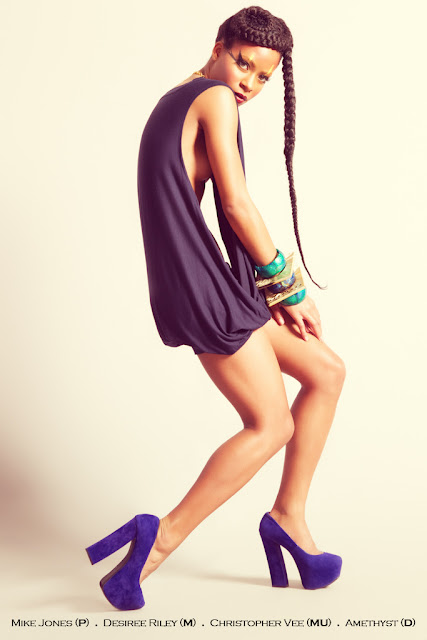 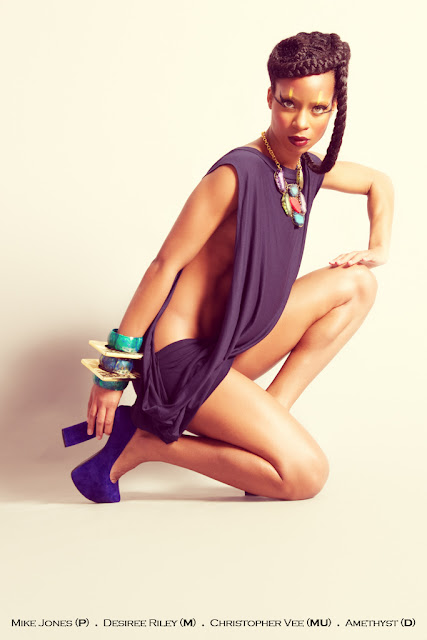 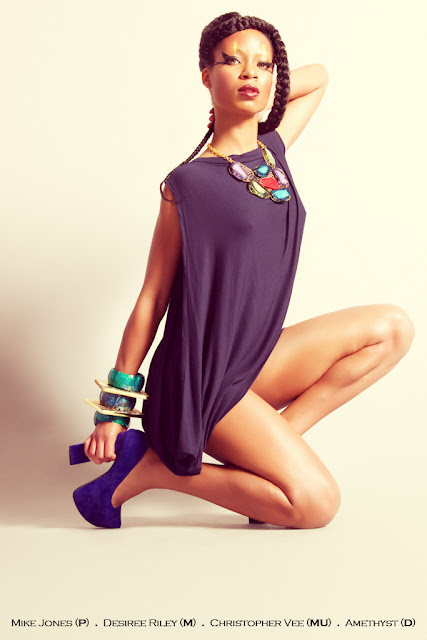 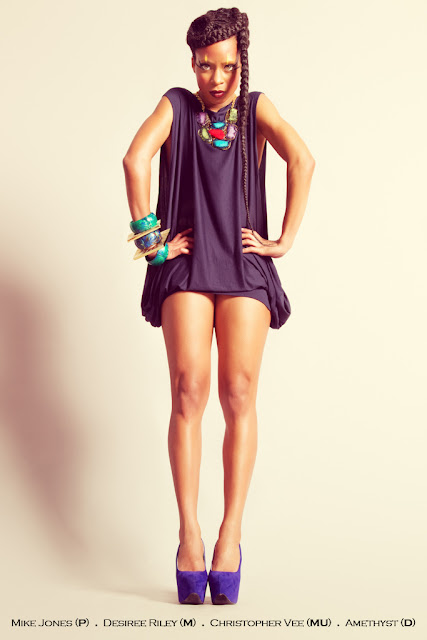