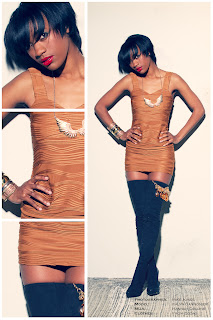 A blog post is long over due I know.   Unfortunately I never got the opportunity to shoot in February hence the lack of posts here.  Well that's not entirely true, I shot some sports and wildlife, but nothing worth blogging about.   This shoot with Kalyn was planned for February, but it seemed that every weekend there were high winds and since it was an outdoor shoot, we had to cancel at least 3 times.   Also, whitespace* has been undergoing some renovations so there was no option to shoot in the studio as it has been unavailable.
Last weekend (March 17th/18th) was the first opportunity to do this shoot.  In fact, as I had a backlog, I ended up doing 3 shoots in a 24 hour period.  Kalyn's was the first of the 3 and the first time I used all the new Einstein's.   I'd like to say they performed perfectly, but that's unfortunately not the case.  There was a point when one of the strobes stopped firing, but removing and replacing the MC2 seemed to fix the issue.  That was nothing compared to the problems I had on shoots 2 and 3, but I'll discuss that in more detail when I blog those shoots.


For the most part I chose to shoot with a 1 light setup. This first set is shot with a 64" Parabolic Reflector without the white diffusion cover.  The flash was off to camera left and about 15-20 ft from the model.  The aim was to create some interesting shadows on the concrete wall behind the model. 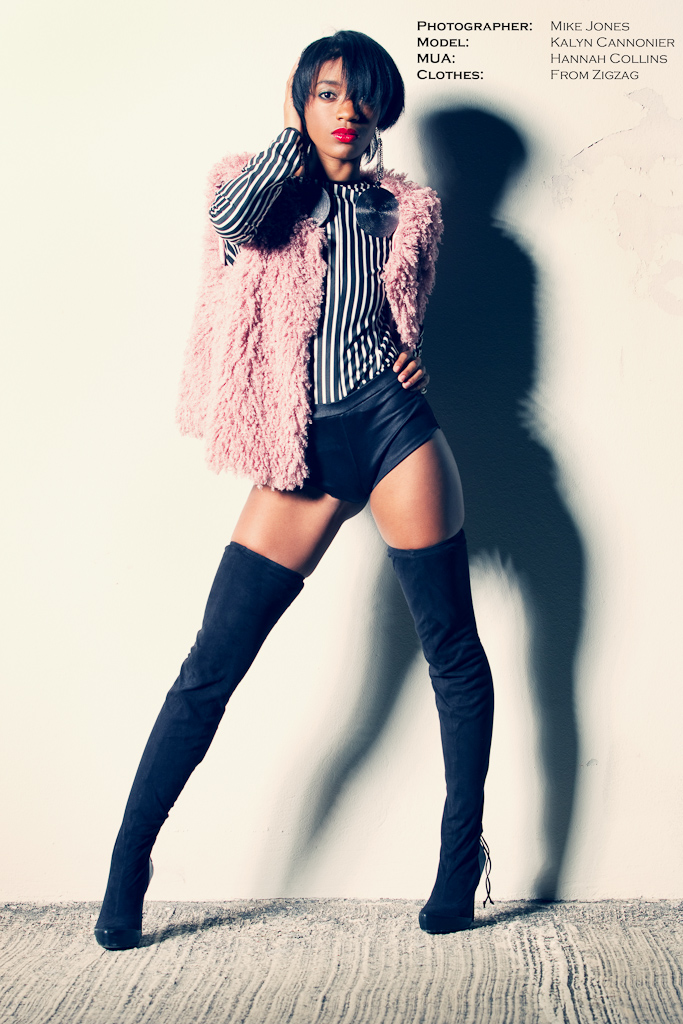 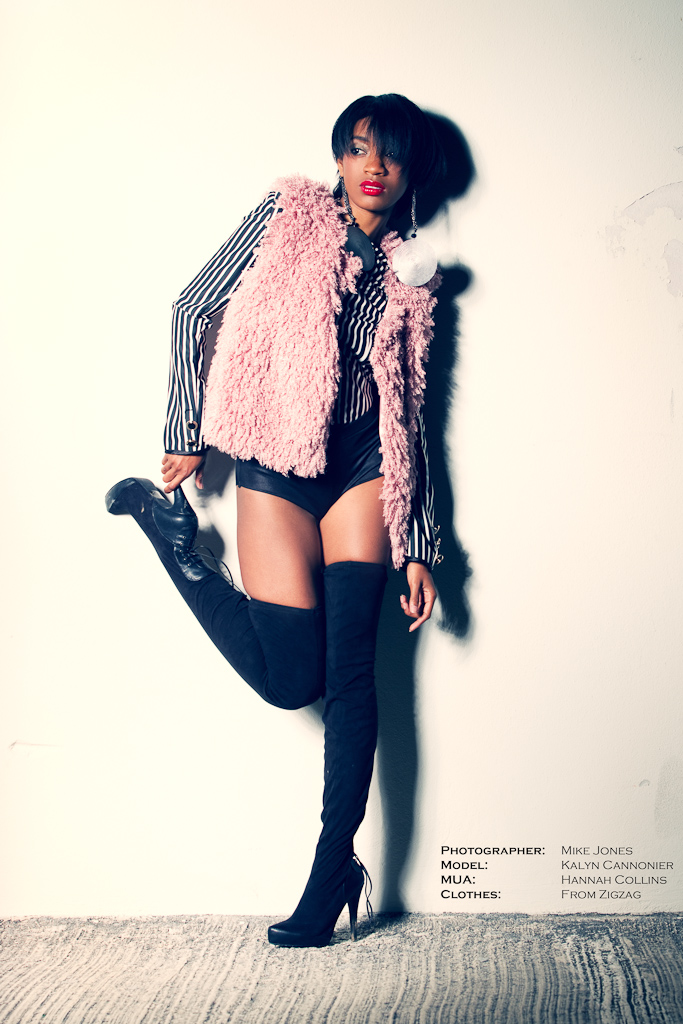 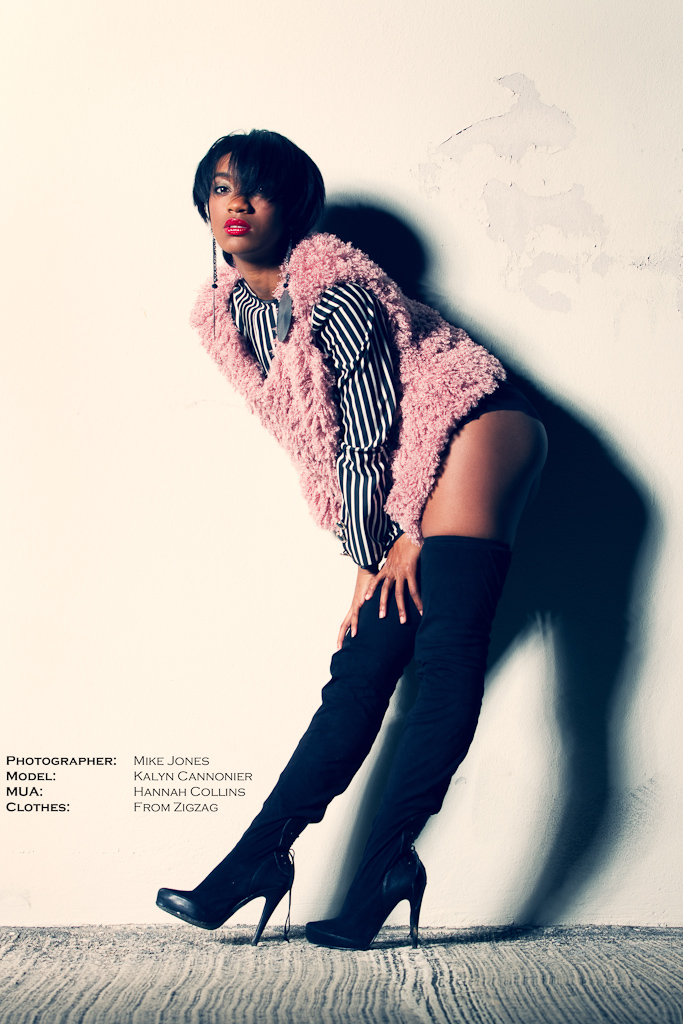 This second set was shot with 1 strobe and a long throw reflector.  The strobe was pretty much straight on and at the full height of the lightstand which is about 13ft.  Again F6.7 and 80mm 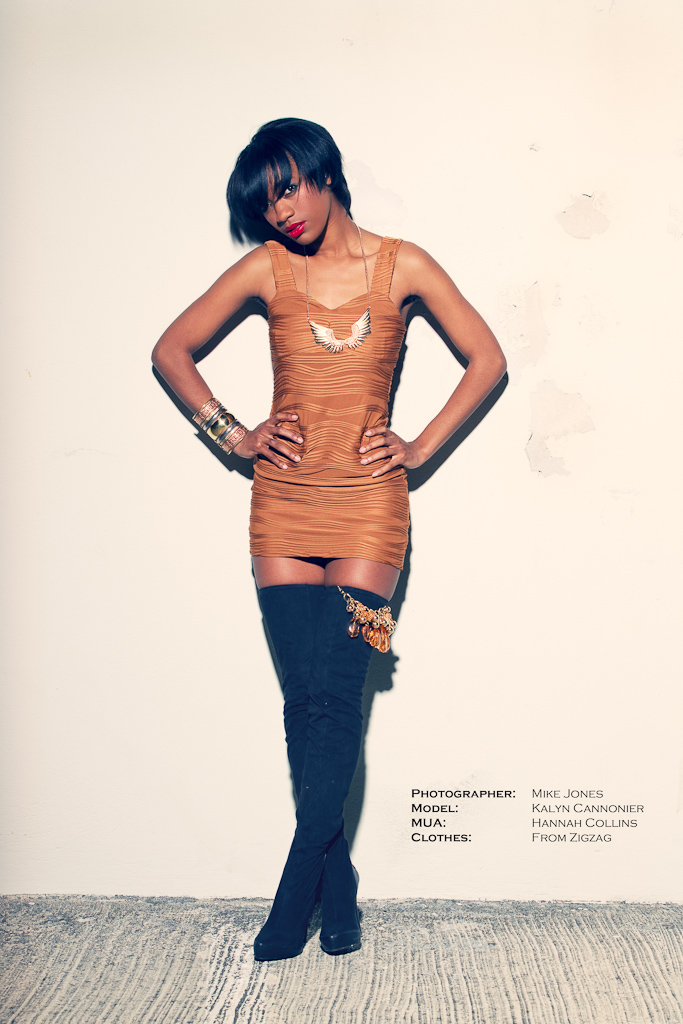 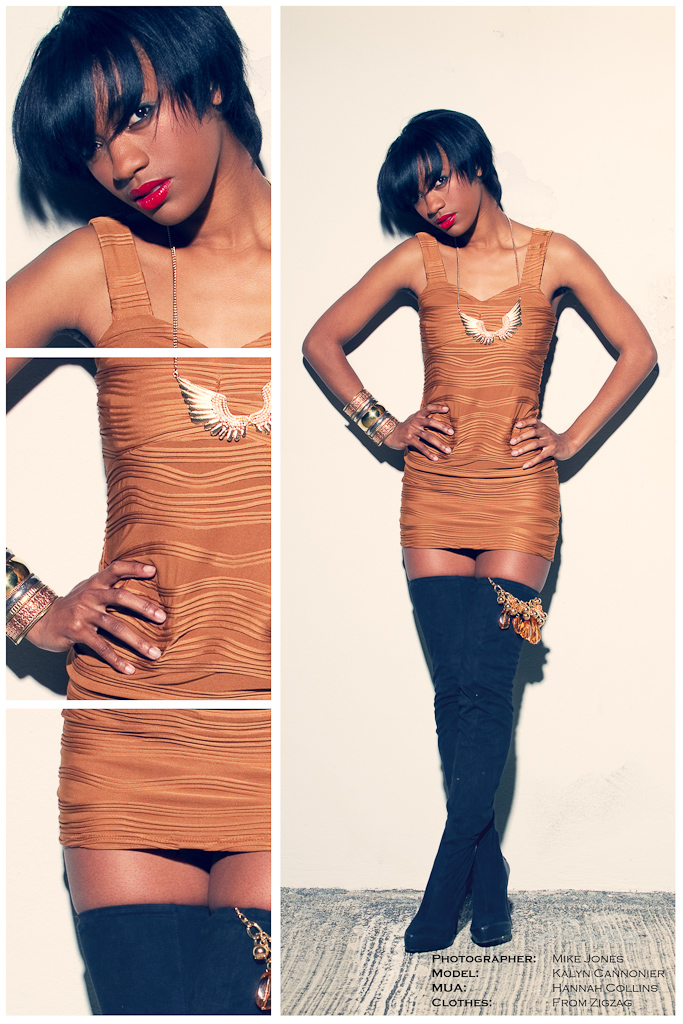 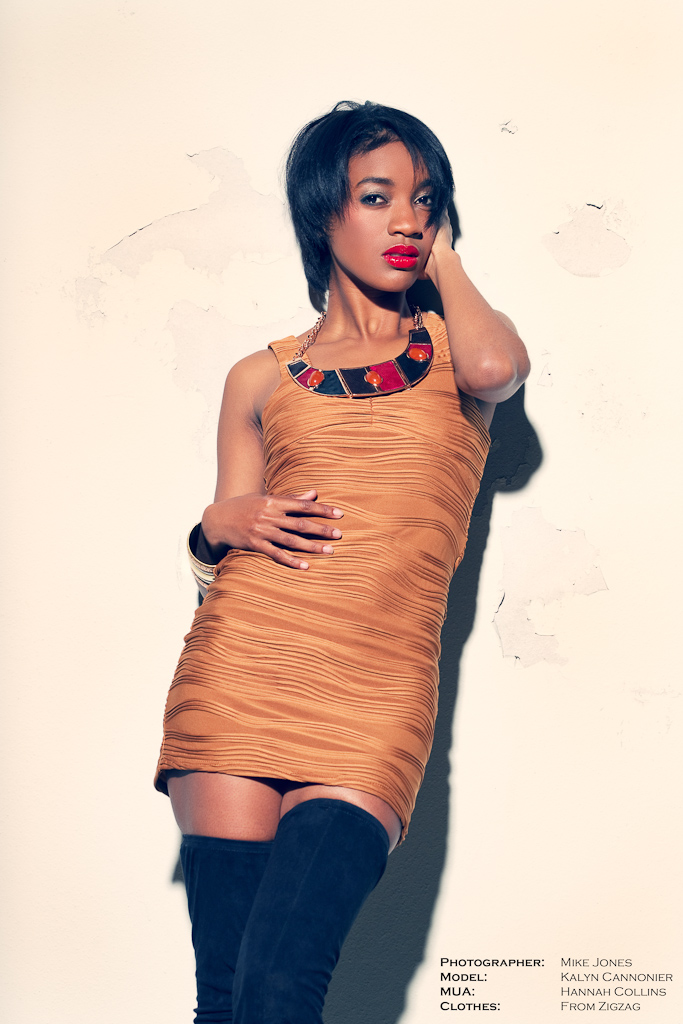 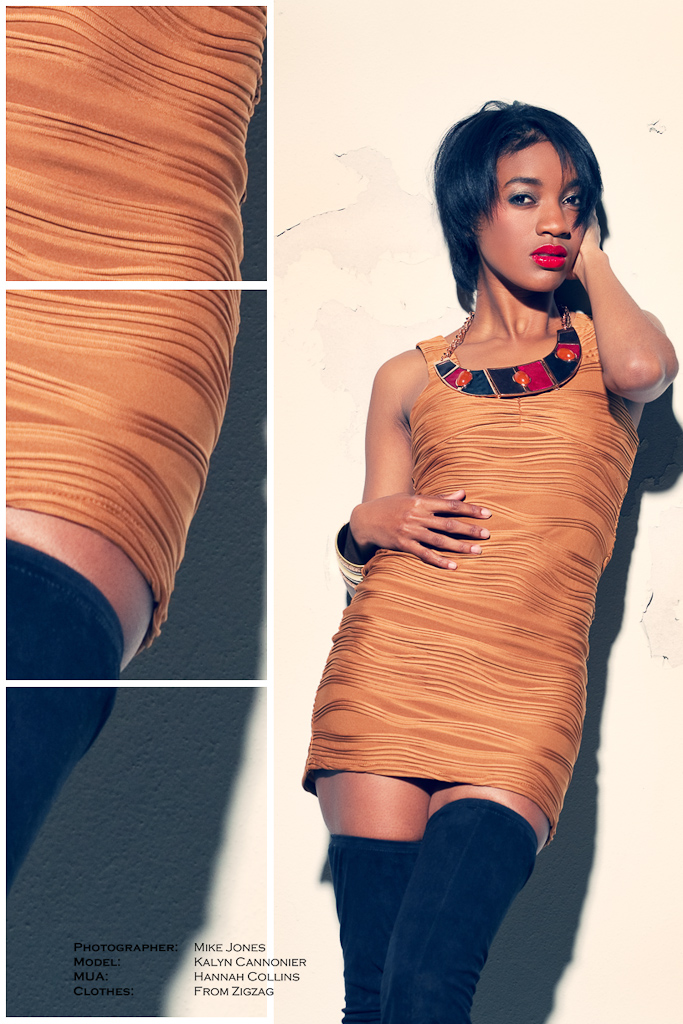 The next set, again a one light set up, was a 8.5 reflector just above and to the left of the camera.  (ie an attempt to recreate Terry Richardson's notable lighting.   F6.7 and 70-75mm 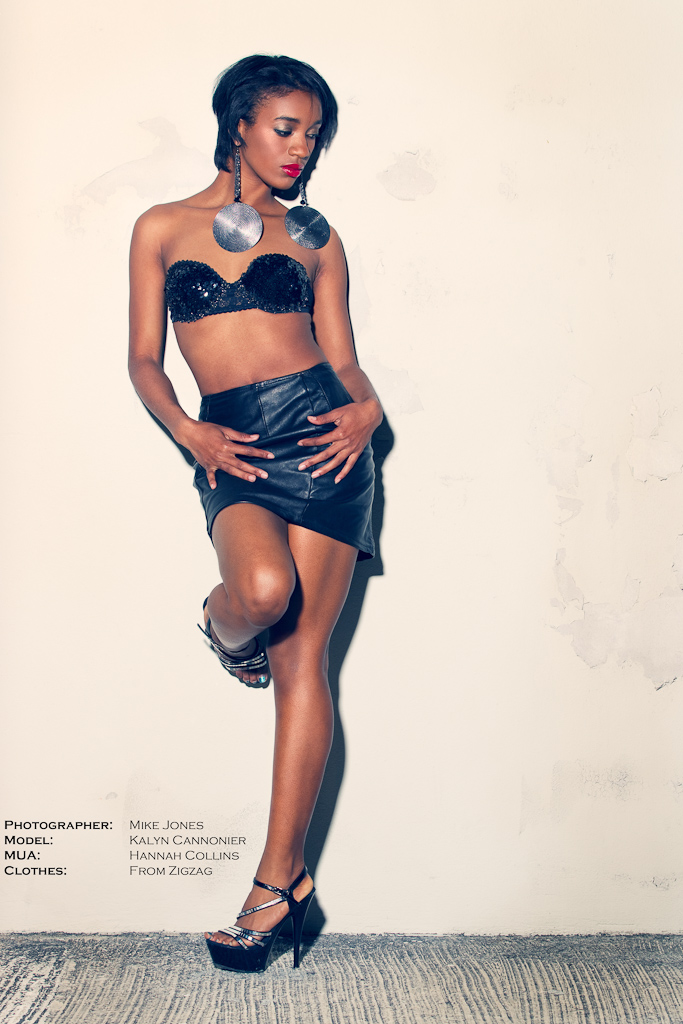 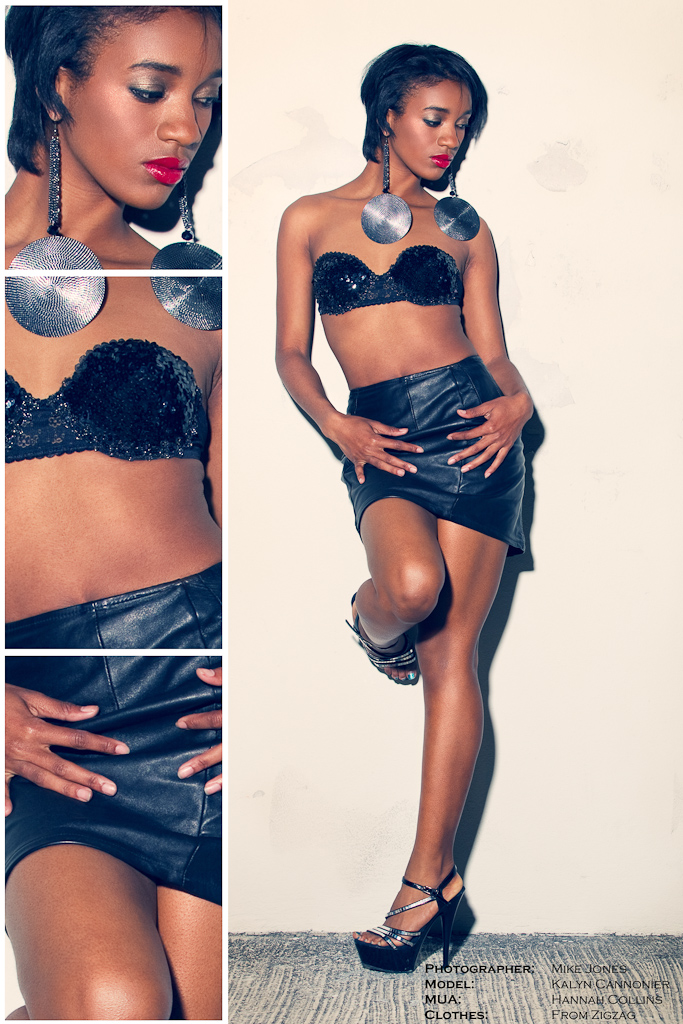 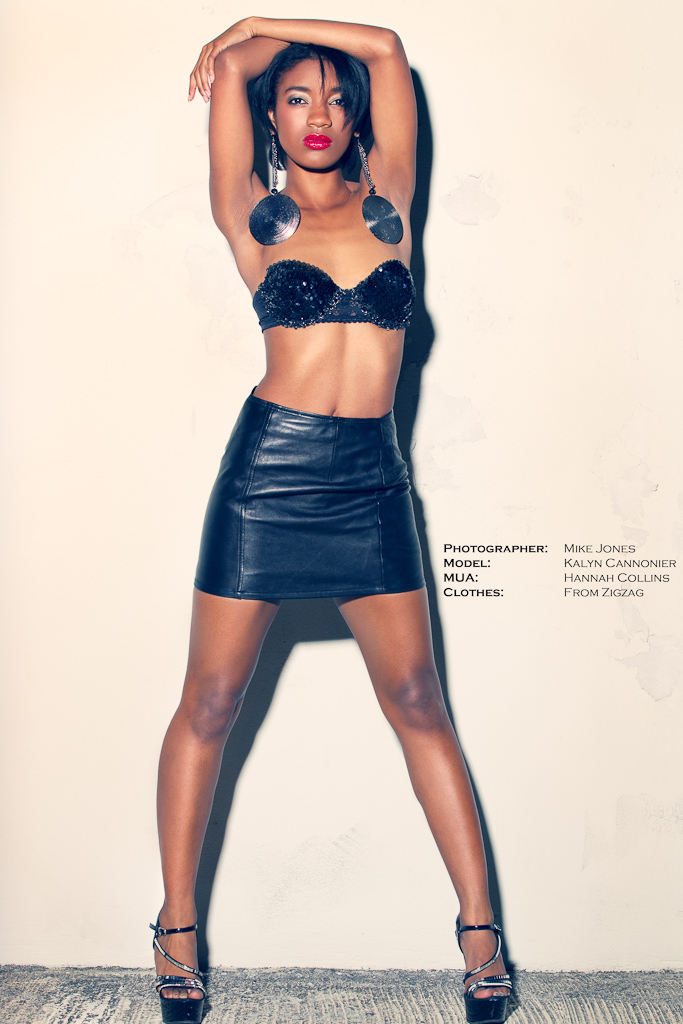 For these final two images I used a three light setup.   Directly in front of Kalyn was the 64" Para at F6.7, then two Strobes in 8.5" standard reflectors aimed into the lens. 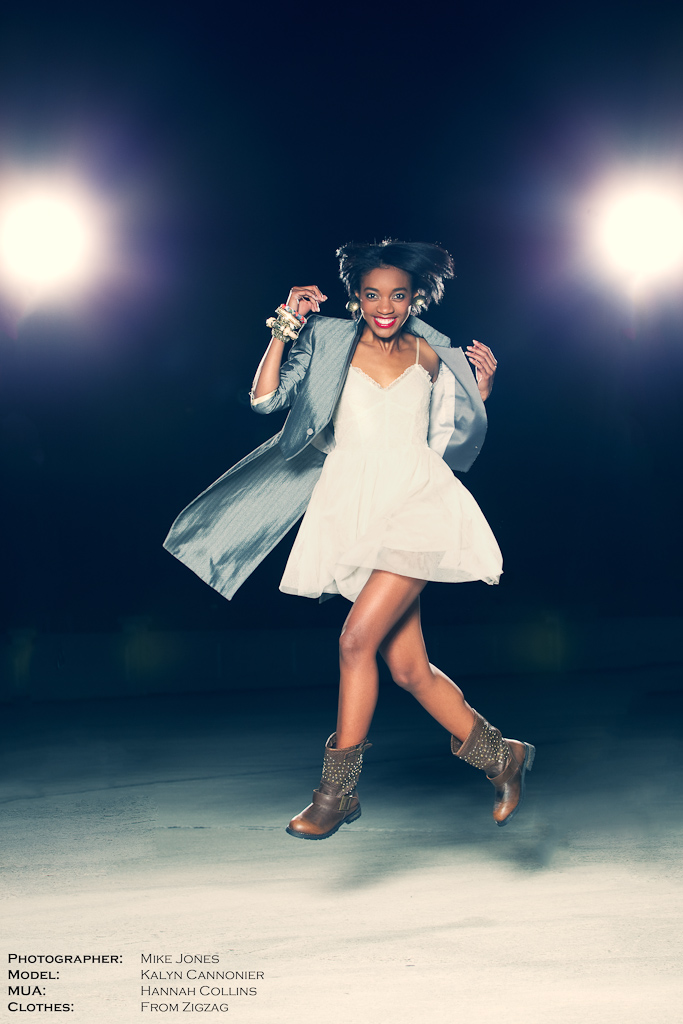 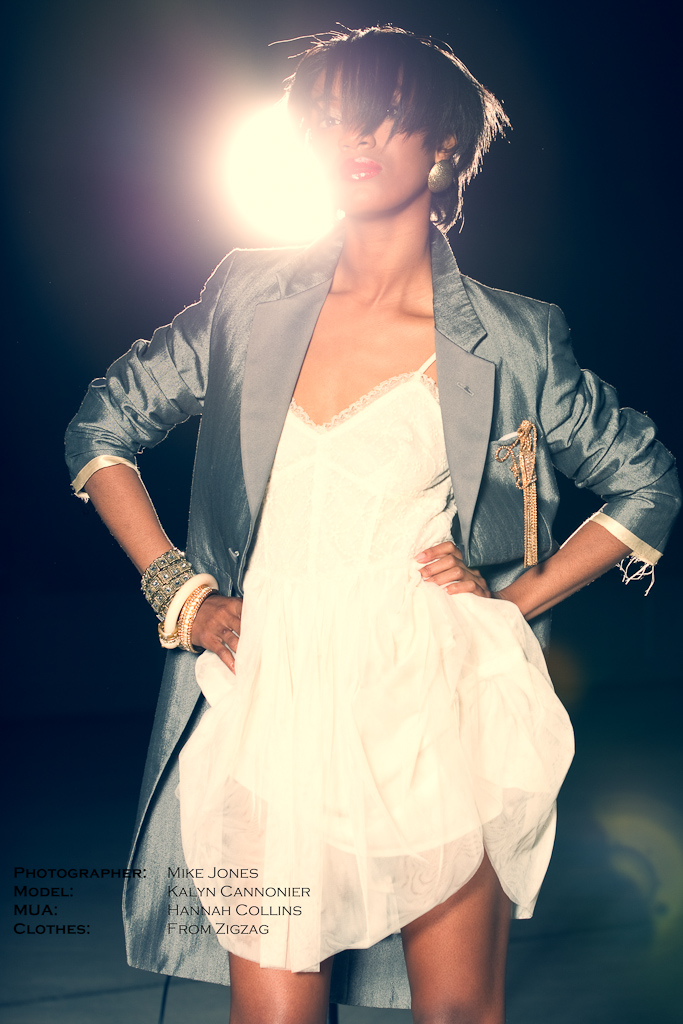 Alex Masters for Assisting
Hannah Collins for Make up
ZigZag for supplying the outfits.