This shoot with Rachel was a really short one.  It was a beauty shoot with just one look, so the entire shoot was completed in less than an hour including lighting setup.

The concept was something that Rachel and Christopher Vee (MUA) had come up with.  Basically the focus was on a very strong dark eye with the rest of the face remaining quite neutral. 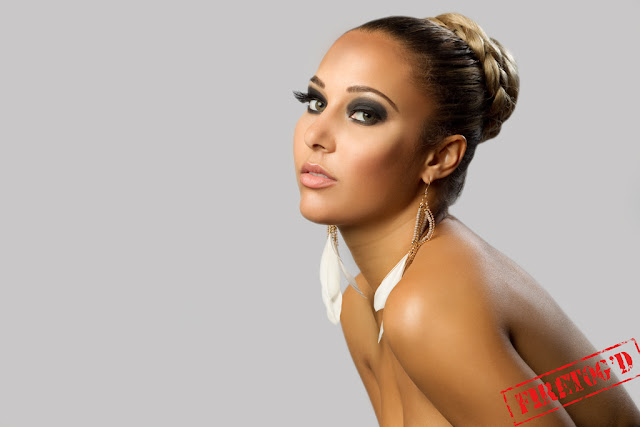 This was shot in the bar area of the hair salon and in good old ghetto style we had a backdrop consisting of a creased white sheet taped to the wall.  The lighting was very basic.  Einstein in the 64" PLM with diffuser cloth was the key light and was positioned to my left.  A Speedlight in a 2x3 medium sized gridded soft box was behind Rachel, on my right side and was used as a hair light/rim light.

A Pocket Wizard Mini was used to trigger the lights with the AC3 controller on top for adjustment.  The MC2 was attached to the Einstein and a TT5 Flex used to fire the speedlight.  The first TT5 that was attached wasn't working and needs to be looked at.  It was replaced and the second one worked for the most part.  Although they were several miss fires.  At the time I thought it was the PW malfunctioning but half way through the shoot I came to the conclusion that the speedlight might have been overheating.   I'd been shooting in the F11 range and using a Quantum Turbo 3 external power attached to the speed light.  Recycle times were good but eventually,  I believe, the speedlight got too hot and started to misfire.   I switched it with another, brought the exposure down to F4.5 and experienced no further issues. 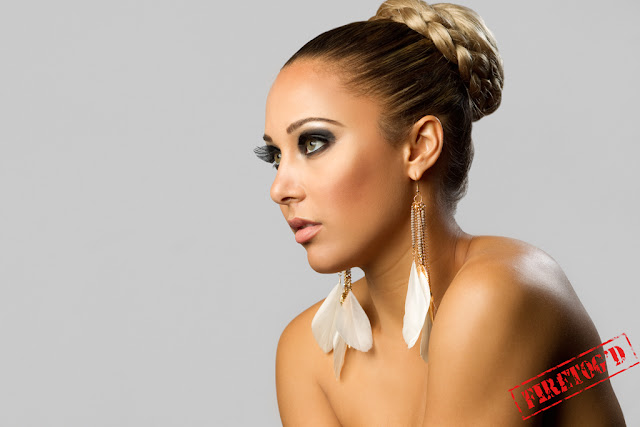 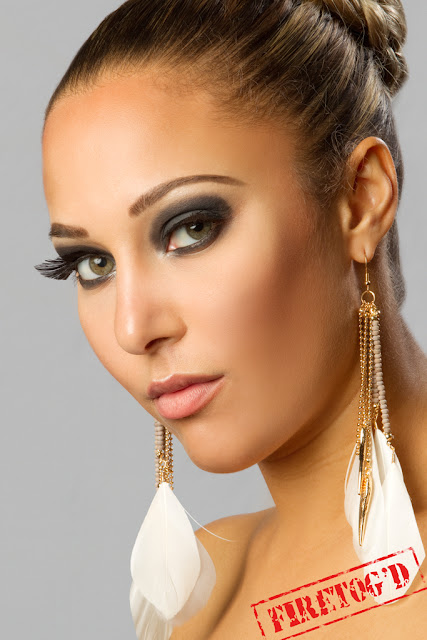