Tiara and the Chinese Water Hats

When I first saw the hats hanging up on the wall in The Bay Grape store I knew immediately that I wanted to shoot them and it was obvious that the model was going to have to be nude.   I mentioned the hats to Tiara and she loved them too and agreed to be the model, despite being a little scared at having to be naked. 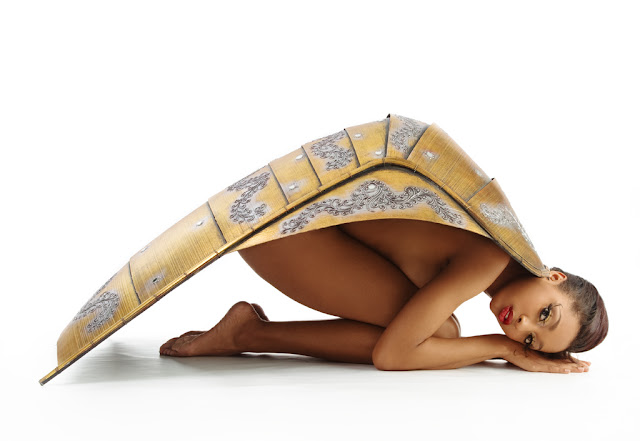 This was shot at Whitespace* Studios.  Afroditi did a great job with the make up which included some really funky eyelashes.  The hats were generously loaned by Amethyst.  They are sold at The Bay Grape store in the Washington Mall. 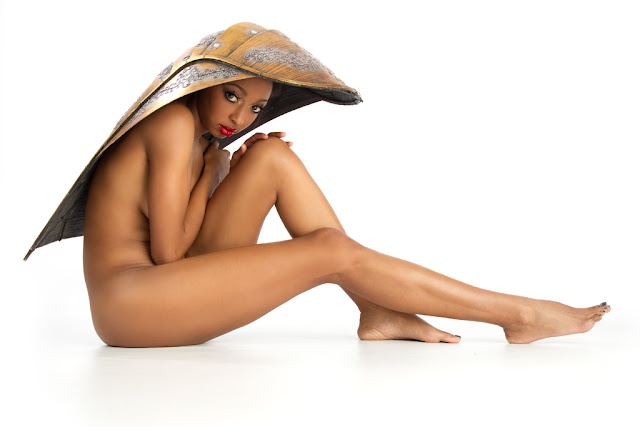 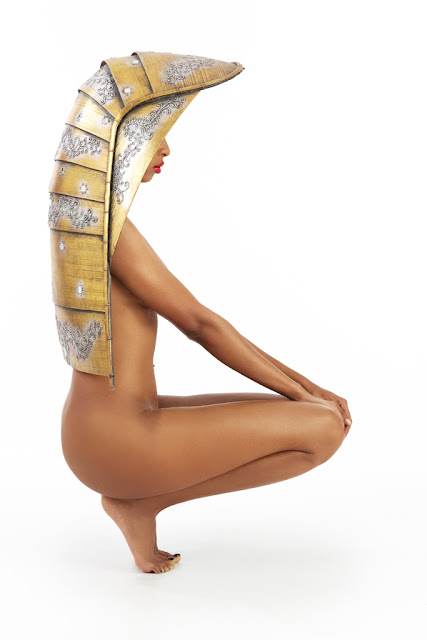 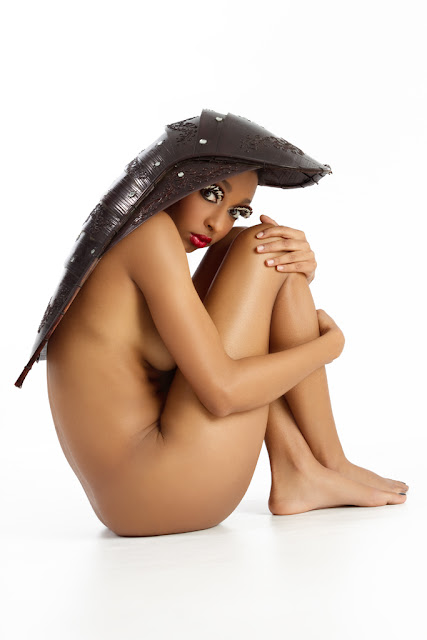 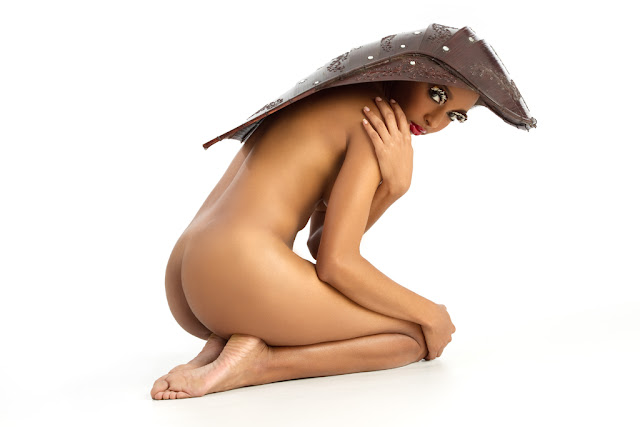 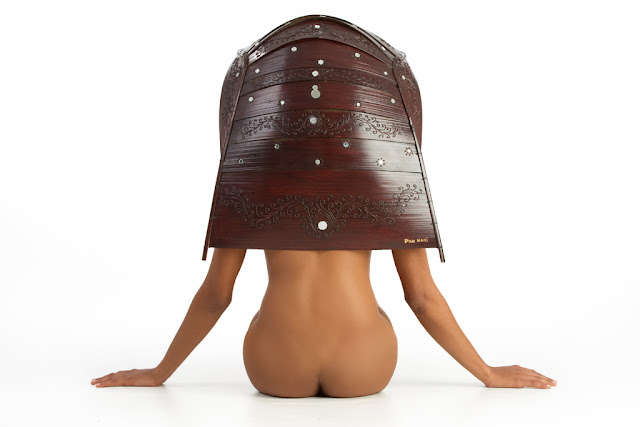