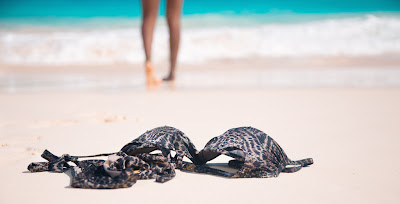 I did this shoot with Sherelle on Monday, which was a public holiday.  So it took a while to find a beach that wasn't jam packed.  We finally settled for Southlands which was still really busy but not as much as the public beaches.  I wanted to shoot at low tide, which meant shooting during the hottest part of the day.  The good thing about shooting at midday is the colours are always very vivid.  The downside however, are the harsh shadows and the tendency that the model will squint a lot.


Technical Info
I wanted to shoot with a shallow depth of field.  F2.8 on my 70-200 and F4 on my 24-105 lens.  Since I was using a strobe and my sync speed was limited to 1/500 sec, I had to add a 2 stop ND filter and a 1 stop circular polariser.  At ISO 100 this gave me enough leeway to shoot at my desired aperture and still have the shutter speed between 1/250 - 1/500 sec.  The polariser also had the added benefit of enhancing the blues and made the clouds stand out a little more.

This was the first time I have used my new 5d mk iii.  I really should have read the manual before taking it out, as there were a couple of custom functions that I regularly use and I couldn't easily find in the new menu system.  The changes I wanted to make weren't major, so I had to stick with the default settings.  The biggest difference from the 5Dmk iii compared to the mk ii is the screen is really bright, even in bright sunlight and the colours look amazing.  They actually look way better in camera than they do once they are loaded into LR.  Which was a bit of a disappointment, but a boost in saturation was all that was needed to fix it. 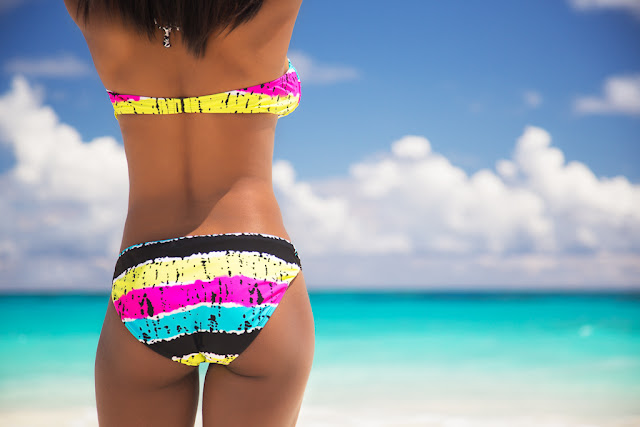 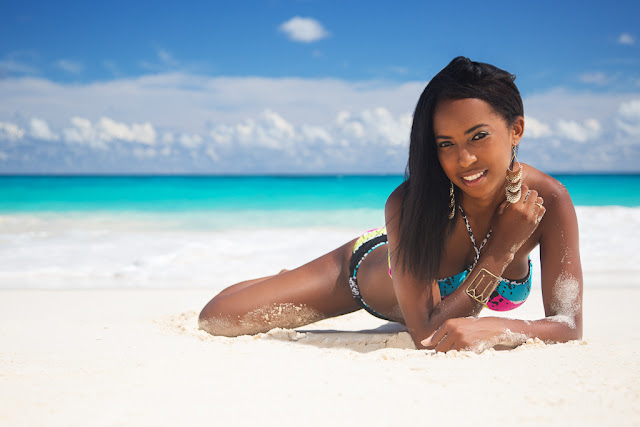 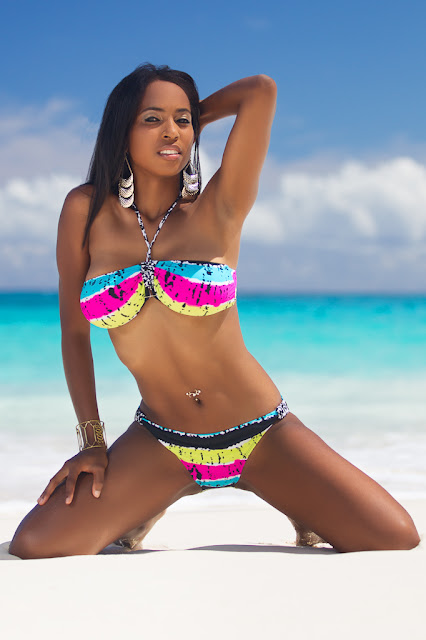 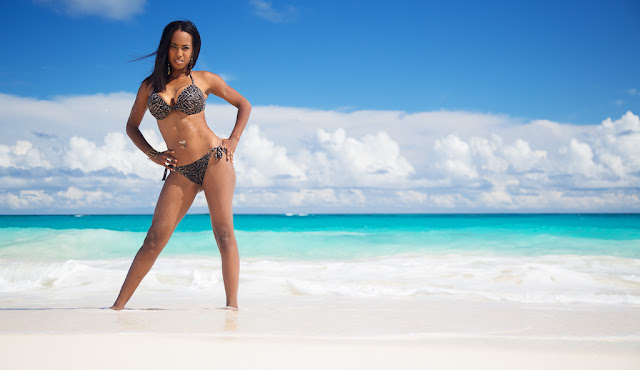 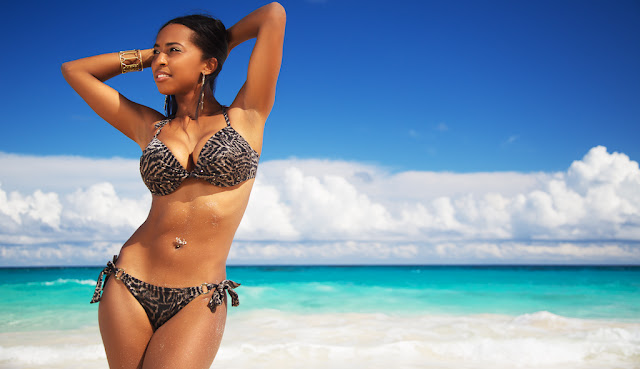 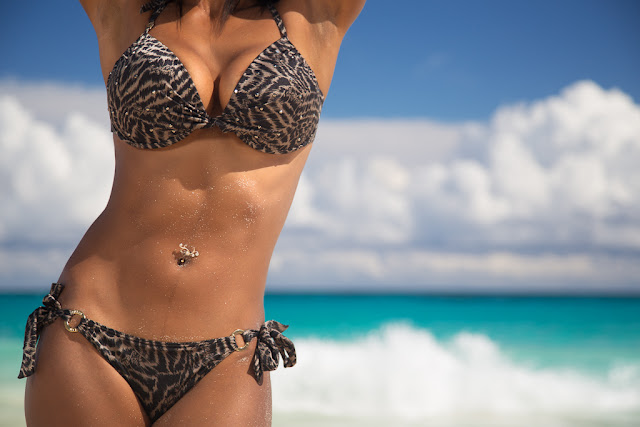 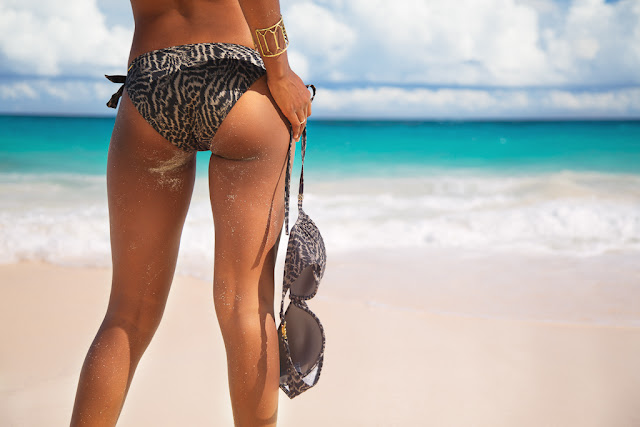 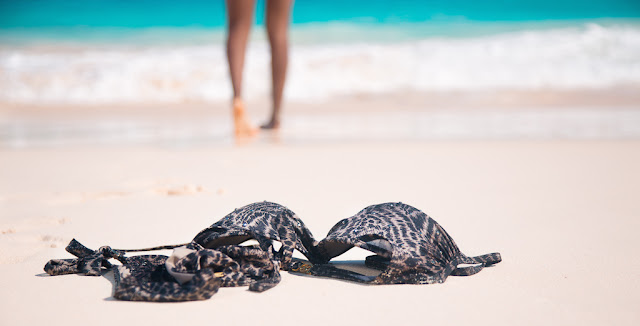 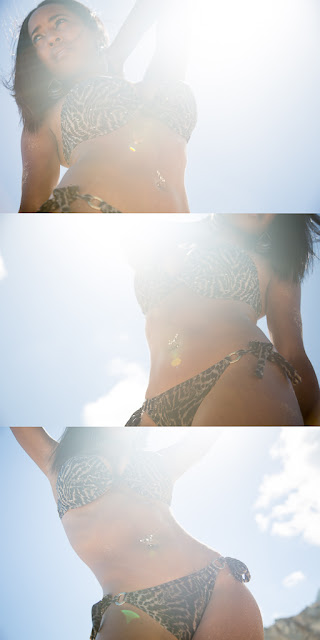 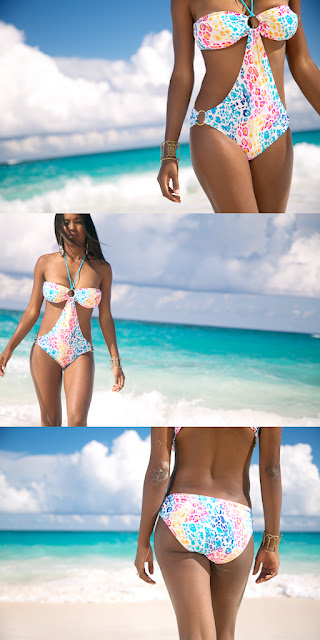 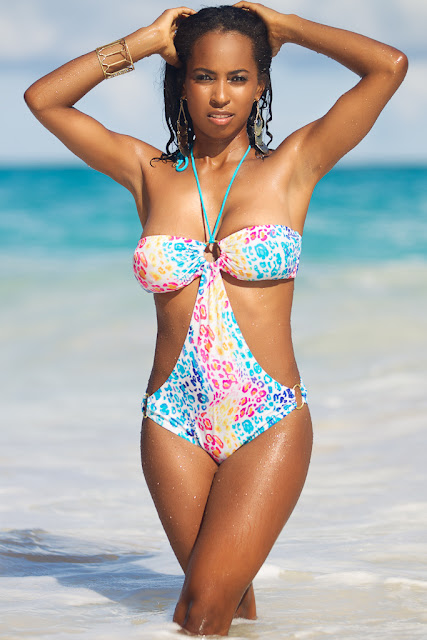