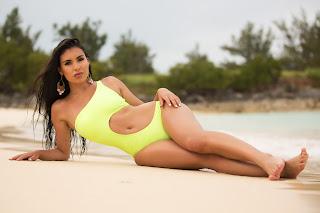 Alyna Silva is a model from NYC, with quite a big Twitter and Facebook following.  She has been a HBO ring girl at some World Championship fights.   She was in Bermuda for a vacation and messaged me via Model Mayhem to ask if I was interested in collaborating in a shoot.   Fortunately for her my shoot for that weekend with Riley had just been postponed, so I was free and able to shoot.   We had originally planned to shoot early on Saturday morning, but Alyna had to cancel, so we rescheduled for Sunday afternoon.

Saturday's weather was gorgeous,  but unfortunately it started to turn nasty on Sunday just as we were about to start shooting.   I checked the radar and saw a large front coming in.  It was about 100km away and traveling at 40kmph, so we had about 2 hours to get the shoot done before the really bad stuff arrived.  When we picked Alyna up it was drizzling a little, but we decided not to cancel and see if it eased up.   By the time we got to beach at Coopers Island, it was windy, chilly and very overcast, but at least the drizzle had stopped.

Due to the pending rain I couldn't risk bringing out the Einstein strobes as they need airflow and can't be covered in plastic bags, so I went back to my old method, that being a speedlight in a Kacey Beauty Dish.  With no sun, the light was really flat with no shadows, that might be great for weddings, but for a glamour shoots not so much.  I need a strong light to give highlights and shadows which help show a models muscle tone.  As there was no sun, the beauty dish was acting as our sun for the day and would help accentuate Alyna's muscle definition.  Overall though the final images were very dull in colour and contrast due to the lack of quality sunlight.  I did my best to try to liven them up but boosting the saturation and contrast, but I still think they lack the vivid colour that they really needed.  All in all though given the terrible conditions I think we did a pretty good job to get usable images. 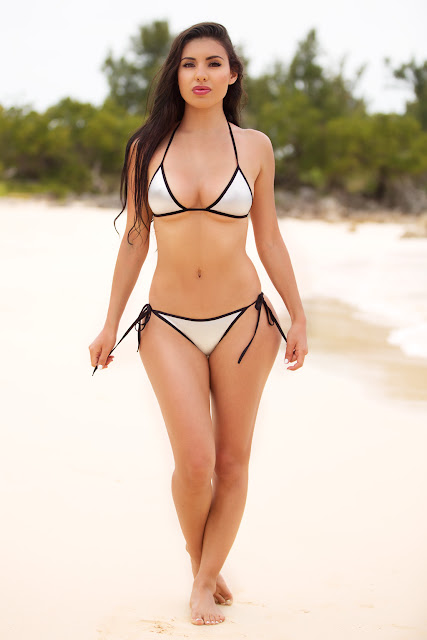 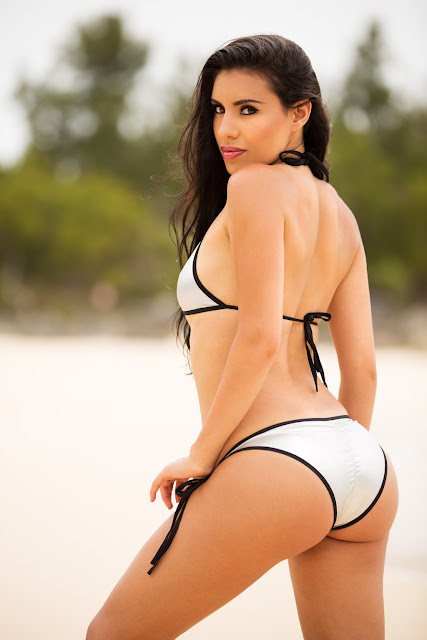 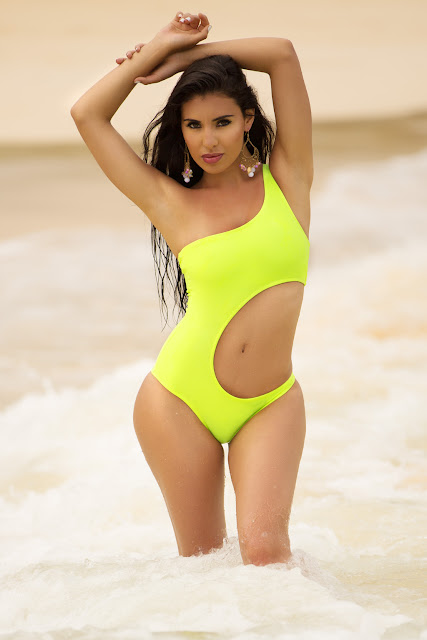 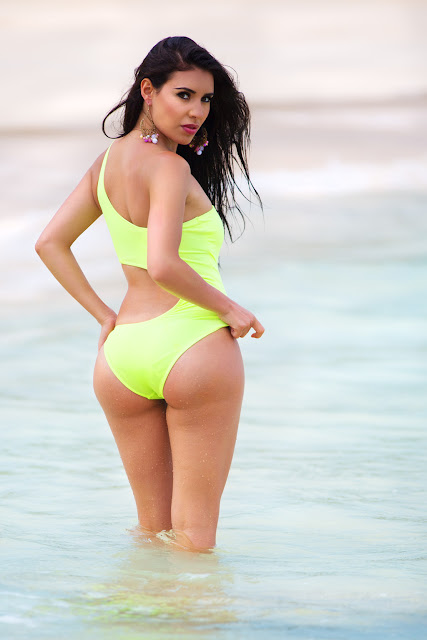 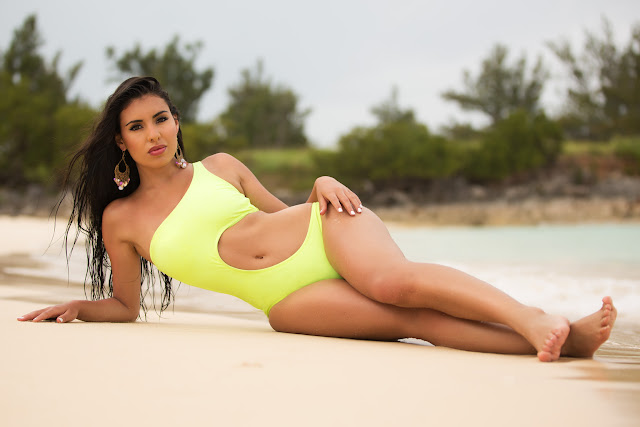 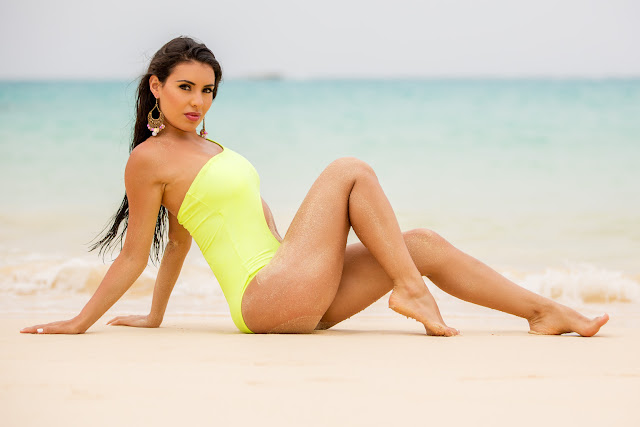 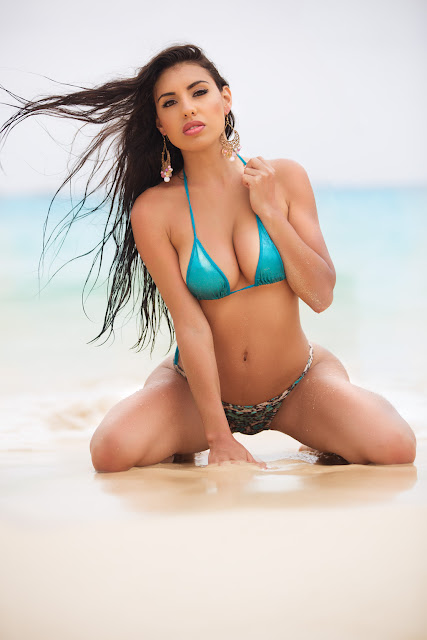 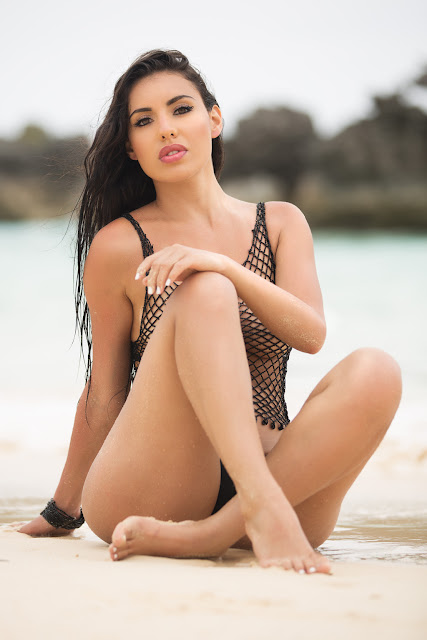 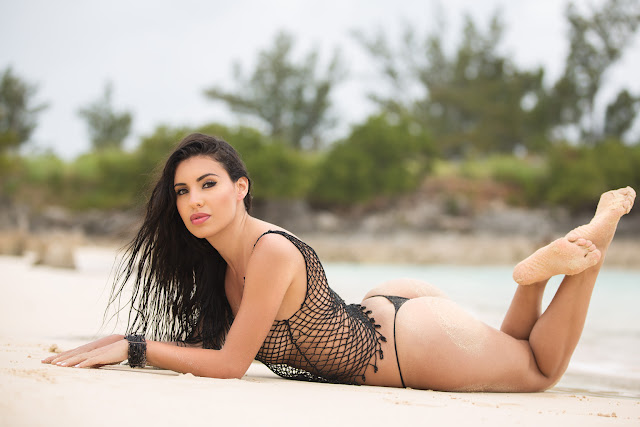