I'd seen Adolfo's collection at the International Designers Fashion show and loved the dresses and wanted to shoot them.  A couple of nights later whilst shooting the Evolution Fashion Show (the main event of the Bermuda Fashion Show),  Anthony Wade informed me that he had been asked to shoot the collection early the next morning and asked me if I wanted to share the shoot with him.

Adolfo was leaving the island in the afternoon so the plan was to start really early and be finished by noon so that Adolfo could be at the airport for 2pm.   My plan was originally to work on the Evolution pics all day Sunday, but I couldn't resist the opportunity to shoot these couture dresses so I decided to attempt to do both.  After the show completed, I went home and started working on the images.  By 4am I had half of the show completed and online.  I took a 2 hour nap and then did another hour on the show before getting ready and heading to TK hair..

The plan was that the 3 models Ava, Khadijah and Tyra were in hair and make-up at 6am and would be ready to leave TK hair salon at 8am.  I arrived at 7.45am. and found out that Tyra hadn't turned up and was not responding to messages, hair and make up was running late by about 90 minutes and Adolfo was also not there and not responding to messages.   At 9.30am both Ava and Khadijah were ready to shoot, Tyra had confirmed that she was not coming as the message she had received the night before had not been clear as to where and when she should meet, and Adolfo had still not appeared.   Around this time James made contact with Adolfo and had been informed that Adolfo was about to leave Hamilton Princess and make the 5 minute cab ride across town.   I'm not sure what happened for the next 90 minutes but we sat around waiting for Adolfo who finally arrived at the Salon around 11am.   When Adolfo arrived he informed us that he couldn't find his friend Cindy and that he wanted her to be present at the shoot.  We waited another 30 minutes until Cindy showed up and then we set off to the location, 3.5 hours later than planned.  As we left the salon the weather was beautiful sunshine, as it had been all morning, but as we approached Southlands (the shoot location) the sky was darkening and with 5 minutes of being at the location the heavens opened and there was torrential rain.   I assumed that the shoot was now cancelled, but Anthony said the models still wanted to shoot, as they had already spent the last 6 hours in hair and make-up and waiting around.  The rain looked set in so Anthony suggested that we shoot at his studio at Cedarbridge Academy.

The new plan was that I would drive Adolfo and Cindy back to town, Anthony would pick up a few things that he needed for the studio and James would pick up some more of Adolfo's dresses that were being stored at City Hall.    When James got to City Hall they wouldn't just release a couple of dresses, he had to take all 4 large boxes or none at all.  James couldn't fit the boxes in his car so I had to go over and pick them up.  I drove them to Cedarbridge where I met Anthony.   Anthony then informed me that there was no studio equipment in the Studio, it was just a large empty room.  All the equipment was in a storage locker in town and we would need two cars to transport it over to the studio.  So Anthony and I went and retrieved all the equipment, took it to the studio and set up the backdrop and lighting.  It was now around 3.30pm, seven and half hours since the originally planned start time.  By now the lack of sleep from the prior night was starting to affect everyone's energy levels and the shoot atmosphere was flat as we struggled to be creative and inspired.   The shoot lasted for about 3 hours until we decided to call it a day.   I finally got home around 7pm, at which point I start working on more images from the show, that didn't last too long though and after a couple of collections, I collapsed on the bed.    This is a shoot that went off the rails early and in hindsight was a shoot that I should have walked away from at several occasions during the day.

Click on image to enlarge (recommended for best viewing) 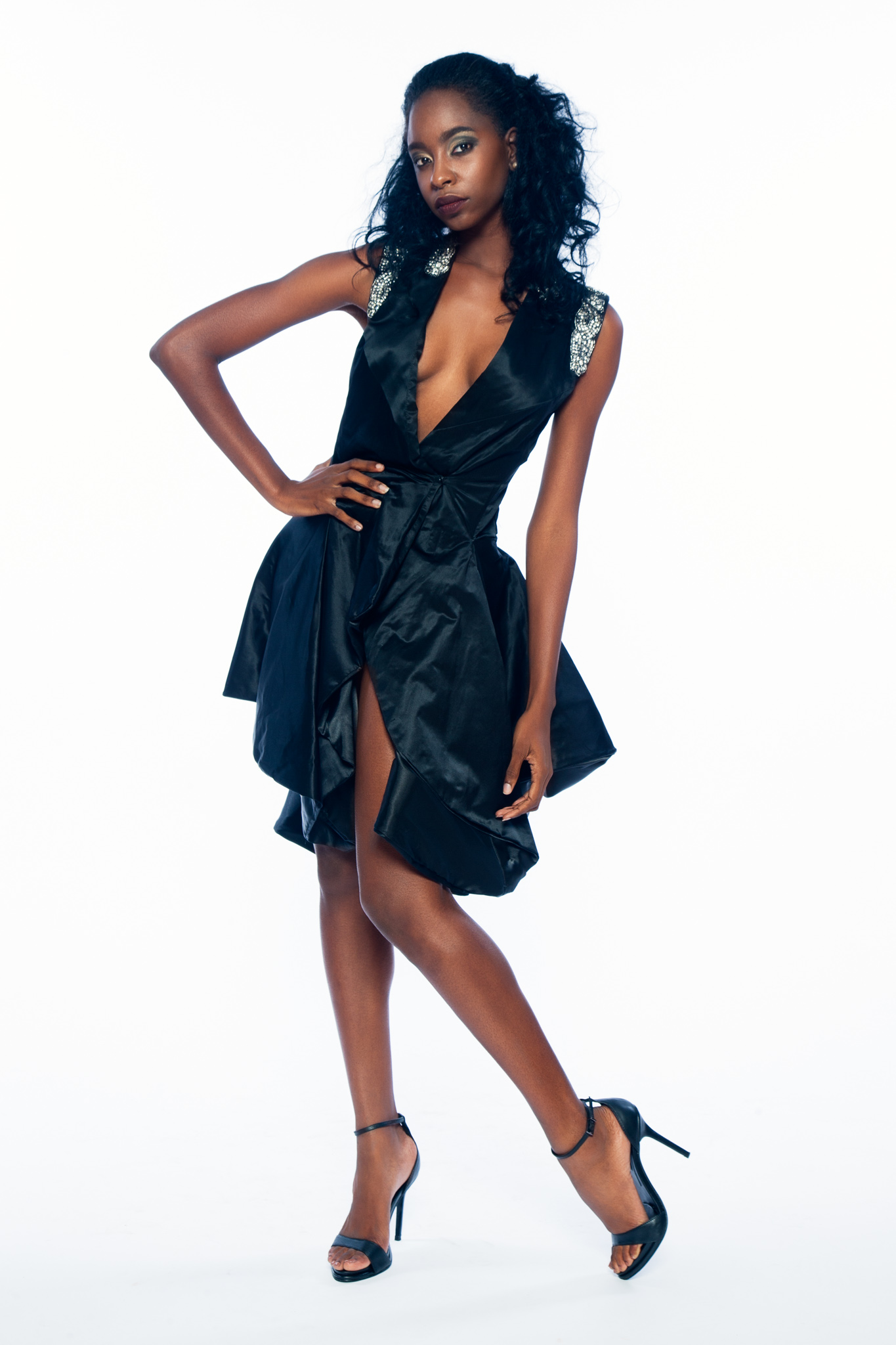 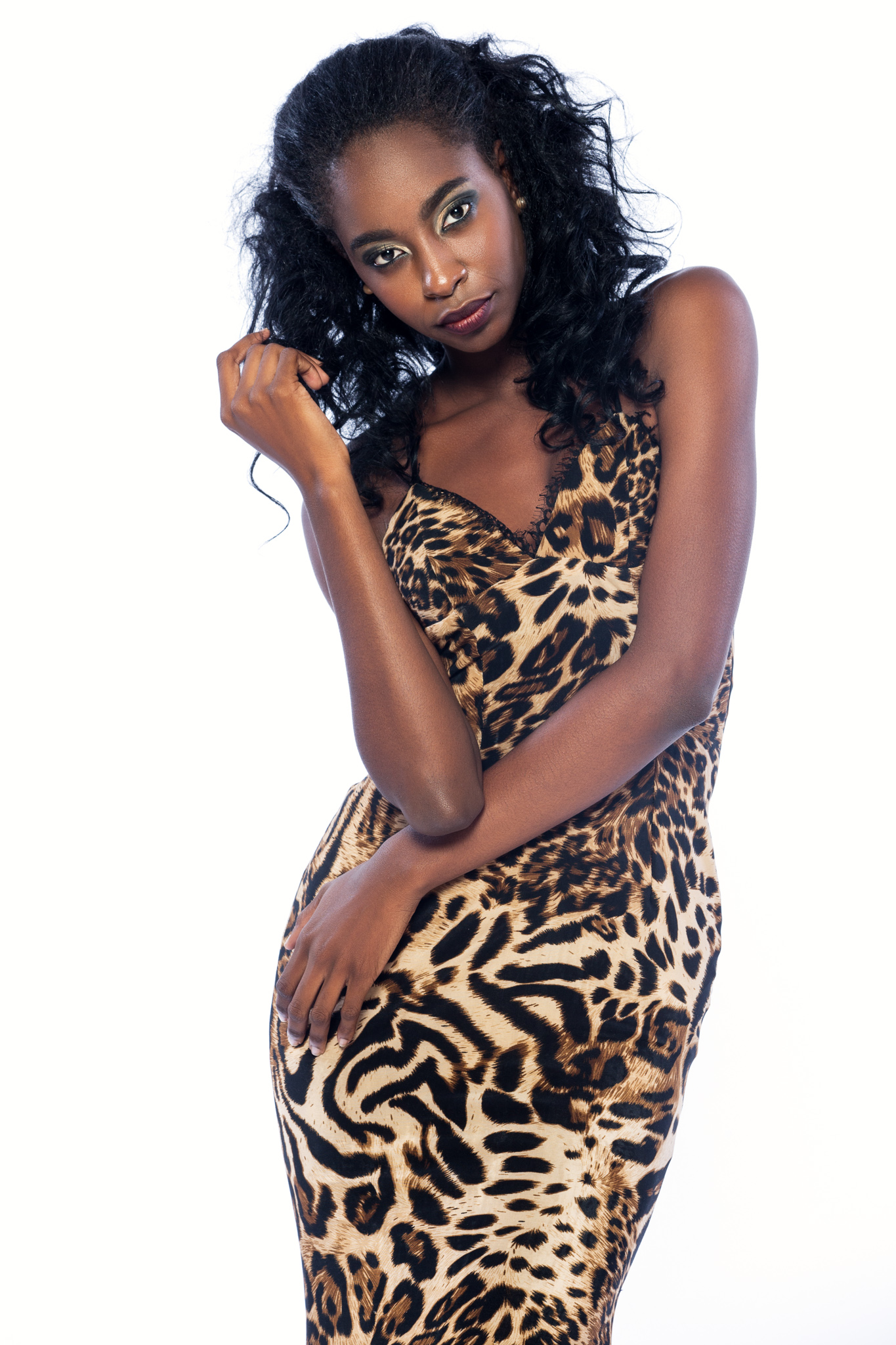 If you enjoyed this blog post,  please feel free to leave a comment below...
Feedback is greatly appreciated